WHO Is Behind The Low Population Hysteria?

"This is another recent article that starts with the great news that population growth, the root of global warming, is slowing. It quickly dismisses the importance and fixates on the incredibly selfserving issue of “Who is going to take care of me when I get older.” Fortunately, it appears that people of childbearing age have figured out the benefits, for themselves and their children, of having fewer offspring and having them later. Let’s hope they remain immune to pressure from the short-sighted pyramid scheme, historically central to societal planning.." - Kari Reinig, Denver Post Letters Open Forum

"Demographers say that nearly all the growth in population over the past decade was among people of color, with Latinos at the forefront of that growth, and with almost no expansion in the White population. At the same time, one of the fastest growing segments of the population is those age 65 and above — a cohort that, while changing demographically, is still overwhelmingly White.  That sets up an intergenerational battle that has been forecast by any number of analysts. Rob Griffin, research director for Democracy Fund Voter Study Group, described one coming tension as between “an increasingly, probably non-White and potentially foreign-born population that’s making up the working-age population supporting a much more White, older population,” adding, “I don’t even know how to think about the politics of that quite yet.”

Support for more rapid population growth is not universally held. Beyond conservative backing for reduced immigration, there are some environmentalists who say it is time to question the idea that growth is always good. “I think it’s important to point out that a slower rate of population growth is not necessarily a bad thing,” Brewster said. “Indeed, there are plenty of folks who will argue that slowing population growth, particularly in a high-consumption economy like the U.S., is a positive development, on balance. ”Slower population growth and potentially slower rates of economic growth have regional effects, as years of struggles in the old industrial heartland have shown."

Contrast this palaver with some facts.  The U.S. population last year was 331 million (according to the CDC) up from 205 million in 1970.  That marks an increase of 126 million, not an insignificant number. WHERE is the population problem?  The fact is there isn't any and if pressed, most rational citizens might say the real problem is too many people. But so many have been brainwashed by the "low replacement rate" baloney they can't see straight. Can't see that this so-called "replacement" issue is only a problem if one is counting white, native born people.

But one can't reckon population in such an artificial way given human numbers impact multiple aspects of resources and lives.  As one commenter to the Batz article wrote:

"We produce so much sewage that rainstorms lead to it being released raw into rivers and oceans. We have killed off 60% of North American wildlife in the past few decades on top of catastrophic kills offs in the 1800s and early 1900s. Continued exploitation of the country and expansionist policies when we are in a post expansionist world is not sensible policy.

We would be much better off with fewer people but have them all working productively.  We need to be focusing on the ideal mix of people living in the United States to provide the most benefit per person while not exhausting the limited natural resources.

I have always appreciated Dan Batz commentaries, but I found this one wanting. The population problem is not one of slow growth not fueling the economy. The problem is our little planet is finite with finite resources like fossil energy. The world is in a Malthusian overshoot situation which will result in massive starvation at some future time."

This writer, of course, has it correct, We are in an overshoot situation and certainly don't need any more people. The graphic below puts this into perspective;

The interpretation of the graph (upward) is simple. By June, 2030 TWO full Earths - that is, the resources therein - will be needed to support the then population. Already we are at 1.6 Earths. Every year Global Footprint Network raises awareness about global ecological overshoot with its Earth Overshoot Day campaign. Earth Overshoot Day is the day on the calendar when humanity has used up the resources that it takes the planet the full year to regenerate.

What is so difficult about grasping the concept of "overshoot"?  Actually nothing. Unless, that is, one has zero concept of limits. In this case, the limits of a nation - or a planet- to provide for all its inhabitants.  Hence, the need to limit population because we inhabit a limited planet, not an infinite one.   Therein lies the crux of solving the population problem.  Ans.  There isn't any unless one supports neverending growth.     What is the above graphic  telling us?  Easy!  We do not NEED any more people on this planet! Or...in the US of A.

(usable land-water resource base providing water + food + fuel) / (individual food, fuel + water requirement)
If the numerator is » 11.4 x 10 9  hectares of usable aggregate equivalent land-water resource base and if 6 hectares is the ideal "mean individual requirement" over a lifetime (e.g. meet all basic needs and have a few private luxuries) , that means:CC = (11.4 x 10 9   hectares) / 6 hectares/person » 2 billion

That is a figure we are now on the verge of surpassing by a factor of four.  Obviously, this can be increased if the numerator can be increased or the denominator (each individual's ecological footprint) decreased.

The Neoliberal argument is that more people - mainly white- are needed to support entitlements for older folks.  As one such person was quoted as saying two months ago on a CBS  segment on "the baby bust":

"We need to have enough working-age people to carry the load of these seniors, who deserve their retirement, they deserve all their entitlements, and they're gonna live out another 30 years.  Nobody in the history of the globe has had so many older people to deal with."

Yes, but that doesn't mean you generate more people to support the existing people - old or other.  The rational response is not to generate more American babies but to expand immigration to allow more workers from other nations - who seek work and have essential skills  - to enter the country and provide the needed economic support-  on a guest worker visa or basis.   Thus we see that at the root of the fear mongering about replacement rate, is the fear that whites will be outnumbered in the population lottery - so need to reproduce at the same rates as brown or black people. Which is nonsense.  Instead of segregating the U.S population we need to look at it as one whole,  and the consumption of resources by that whole population.

We also need to stop fretting over white numbers and its fertility rate.  But that is the Neoliberal game, to split populations into sub-groups and demographics then treat those as some ultimate reality which they aren't.  Then by looking only at whites and white fertility rates they make the specious argument that we "need more people" to support the economy, when we do not.   Also,  higher reproductive rates are needed for "productivity" to  be sustained.

The real fear of the Neolibs is their capitalist system will fall if people wake up and realize it's built on excess consumption which is also wrecking our planet and the humans who depend on it to live.  In particular books like Naomi Klein's  'This Changes Everything - Capitalism and the Climate'  which sheds light on the extent this corrosive system has already demolished our life support systems.

The U.S. now probably has 100 million over its national carrying capacity and certainly needs no more.  What the neoliberals need to do is to think outside the box for ways the economy can be robust - but without adding numbers.  Can they do it?  We will see. 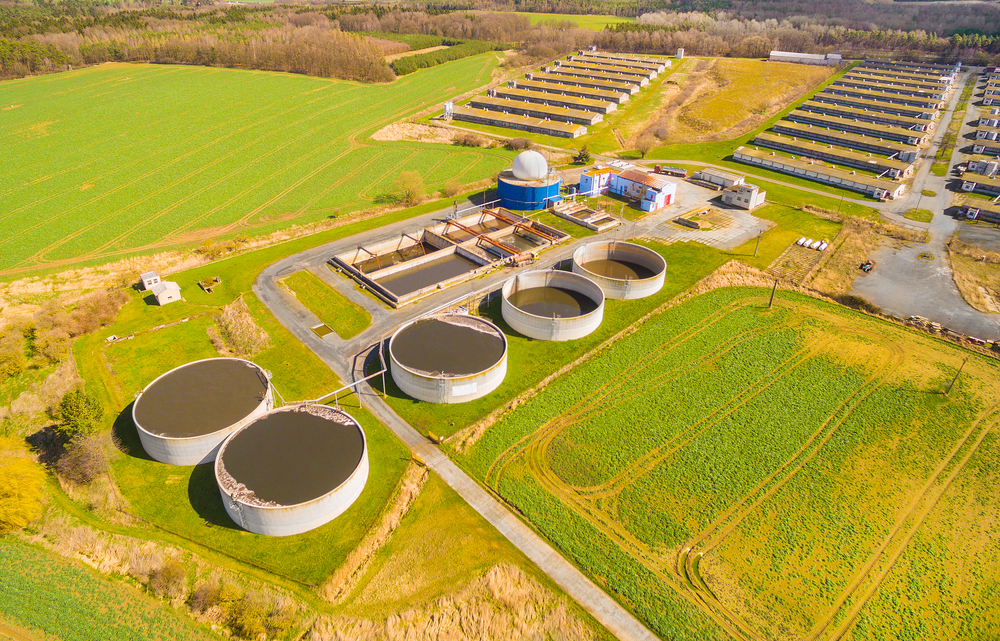 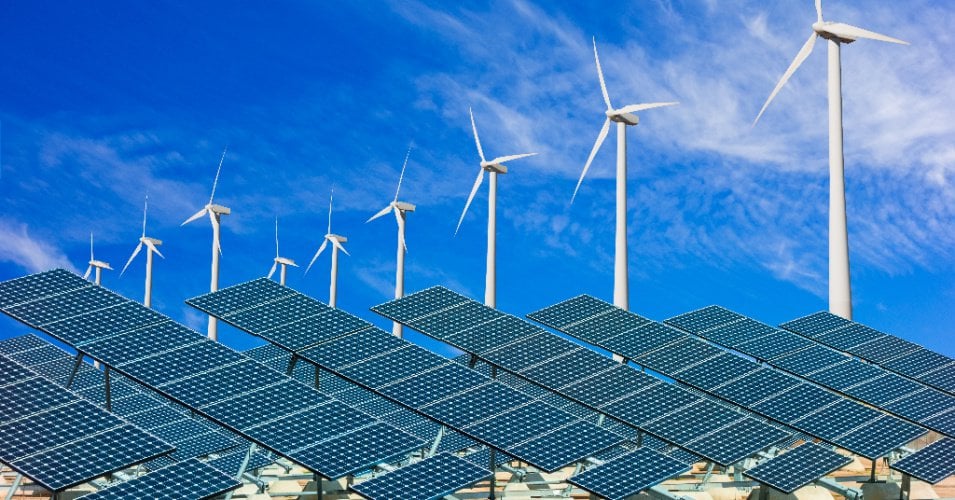 Immigration
Immigrants Are Essential: A Manifesto for the Covid-19 and Climate Change Era