Project S Experiment In Brazil Proves The Worth Of Covid Vaccines - Even For U.S. Skeptics

As reported in the WSJ ('Brazilian Town Reins In Covid', May 8-9, p. A8) a small Brazilian town  (Serrana) of 45,000 has essentially wiped out the virus after the "vast majority of adults got their second vaccine dose".  As a result the cases and deaths have plunged and life has nearly returned to normal.  According to one resident, a 68-year old architect: "We finally feel free. Really free."

According to the WSJ piece:

"It has also offered new evidence of Sinovac's shot being used by dozens of developing nations."

This is crucial if we want to get the entire global population to herd immunity.  Remember, if the virus is raging in one nation the continued infections there can give rise to more variants (mutations) and some of these may be resistant to vaccines.) As blogger Lindsay Beyerstein put it (see link at end of post):

"More transmissible variants of the virus mean a higher percentage of the population must be immunized to reach herd immunity. We're in a race between the finest that human civilization has to offer and venal dumbassery."

The article notes that all the town's adults were offered the shot (CoronaVac) between February and April this year as part of Project S.  Basically, the first mass trial of its kind against Covid 19  "in which the entire town is vaccinated before the rest of the country."  So, of the roughly 27,700 eligible adults 27,150 got vaccinated or 98% of those eligible.  This compares to barely 40 % of U.S. adults.

The WSJ piece notes the city's officials are "thrilled with the results"  given infection are down 75% from a March peak, while there have been no deaths from Covid -19 among those who have been fully vaccinated."

After registering an average of 67 new infections a day in March, the town's average daily case tally this month plummeted to about 17 a day. This indicates the vaccine is effective against the aggressive Brazilian P1 variant, wreaking havoc in the rest of the country.

To be specific, "almost a hundred people are dying each hour" from the disease in the rest of the country while more languish in overcrowded hospitals.  This is a situation where the rest of Brazil has seen only 7% vaccinated.  Much of the blame can be attributed to the Brazilian "Trump", Jair Bolsanaro.

Like Trump,  Jughead Bolsanaro has been a fierce China critic, so virulently opposed to the vaccine (manufactured in China) that he told reporters last year "it could disable or kill people"  while not offering a nanobyte of evidence.

But all of Bolsanaro's bloviations could not shake the confidence of Serrana's residents in the science. Unlike the U.S. dingbats they didn't buy Bolsanaro's gibberish or that the Chinese might be trying a new experiment to mutate them into monkeys or ring-tailed lemurs.  Thus it was that in a nationwide survey in December nearly everyone in Serrana agreed to take the China-produced vaccine.  (This compared to the nation as a whole for which half of those polled had imbibed Bolsanaro's  B.S. wholesale and said they'd refuse to take any Chinese vaccine.  Well, the results have been predictable.  Dummies and gullible dopes will always fall in any such renewed runs of Darwin's natural selection, if IQ is a limiting factor.

Will Americans learn from this Project S experiment, that Covid vaccines are critical to stopping the virus?   The higher IQ segment of the populace no doubt will, but the lower rung (near moron or below)  as usual will invent excuses either to postpone getting any vaccine, or refusing all on some specious, quasi conspiracy basis.

Conservatives and the Right | Covid-19 | Healthcare Policy
The Real Reason Right-wingers Hate Vaccines
by Lindsay Beyerstein | May 6, 2021 - 7:36am | permalink 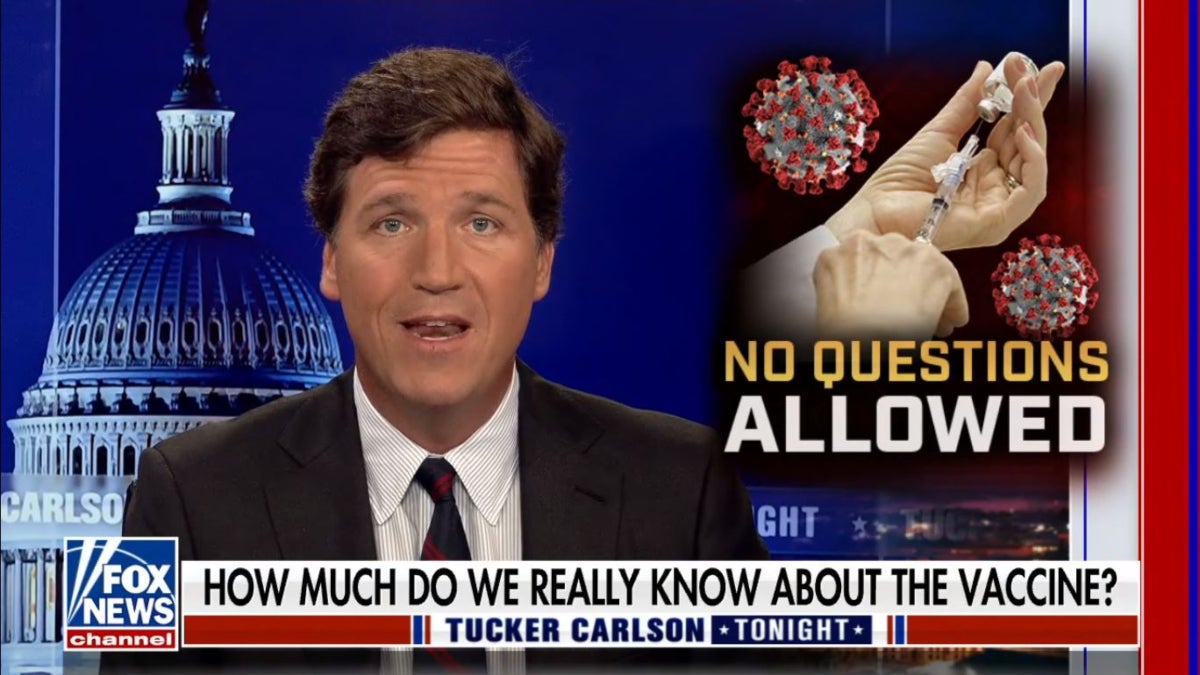 Posted by Copernicus at 6:09 AM