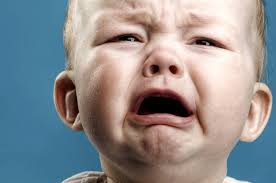 What do frantic American moms really want in the midst of the current baby formula crisis? How exactly do they want it solved to ensure their infants get the nourishment they need? Well, WSJ nabob Holman Jenkins Jr.,  ever ready with his "solutions" - from the Russia 'hoax' and Christopher Steele, to the migrant border crisis - now has a solution to the baby formula shortage.

He insists ('One Bad Choice and a Baby Formula Crisis',  p. A15, May 21-22) that the answer lies in swift deregulation of the manufacturing process - especially loosening up on the labeled ingredients and too strict hygiene for plants like the Abbott Labs one in Michigan- never mind the Cronobacter found that sickened 4 infants and killed two.   But his issue is that it was more about the FDA factory shutdown in the wake.

The bacteria was no "biggie" and ought not terrify moms or honest citizens, since:

- It's "already found in the environment and resilient to boot"

- Cronobacter "is readily found in soil, on plants, in cheese, on meats, in fruits and cereals" so no surprise it's be found in baby formula making sites too.

- "Only one state - Minnesota - tracks Cronobacter cases anyway."  So why do we let the CDC, FDA et al raise such a storm in a regulatory 'teacup'?

- It's hopeless to decontaminate anyway since  "the powdered form has proved impractical to sterilize."

Conclusion: "By shutting down the Abbott plant the FDA was a acting from a zero risk mentality".

Thus, Holman's solution -  based also on his take that masking, lockdowns etc. were an over reaction to Covid (never mind over 1 million now deceased from the virus)- is for the gov't to take on a bit more risk for once!  America's moms will thank you, Biden and Co.!

But will they?  Left unsaid by the resident WSJ troll are other aspects to the shortage he doesn't mention (as usual).   But these are noted in a same date article on the WSJ regular news pages ('Behind The Formula Shortage', pp. A1, A4).

At the top were noted "higher regulatory hurdles"  imposed in 1980 by the FDA.  Thus:

"Manufacturers seeking to create new formula brands had to submit to the FDA detailed explanations for how their products are developed, studies regarding the nutrients included,"

But not specifically noted was the reason for the FDA rigorous standards: that in many undeveloped nations at the time, e.g. Haiti, Nigeria, Bolivia, formula products were found to contain unwanted "ingredients".  Things like sawdust, rat droppings, mold residue, and insect legs -  such as found in several cases of Cerelac in Bim some 35 yrs. ago. So, pardon me for being critical of Jenkins Jr. - but I suspect most American moms want that tight FDA security for their little one - no trashing the "zero risk" threshold yet.

Also unmentioned is that "there was less investment in the U.S. formula market than other industries because demand stagnated as U.S. birthrates dropped and rate of breast feeding rose". (80 percent of U.S. women now breast feed.) The lessened investment was to try to avoid excess inventory of formula, i.e. by lowering production.  This salient observation according to Lyman Stone, Director of research for Demographic Intelligence.

The new entrants to the formula market there have almost exclusively been directed at niche segments, i.e. "those that meet particular dietary or nutritional needs".  Again, according to Mr. Stone.

The combination of all the preceding factors, in tandem with the shutdown of the Sturgis, MI plant, did contribute to supplies of formula being out of stock at a 43% rate by May 8th this year. And in some red states (TX, TN) the rate approached 50%.  But in order to have avoided this money would have had to have been allotted to expand existing facilities, and provide them with the resources.

Newsflash:  The Repukes wanted no part of more gov't spending and with good reason:  They were already confidently riding their inflation "blame Biden" hobby horse- based on "excess spending" (sic) - to what they hope is a takeover of congress.  It's closely aligned with why these pigs don't want to throw the moms any formula lifeline now. (But they will sure as hell demand any woman who gets pregnant carry that fetus to term - and then good luck once it's born, whether finding baby formula or child care. )

"Companies that manufacture infant formula have to struggle to get investments for upgrading or building a new facility because they are competing with dollars that will go to other, higher margin products."

Want the dynamic to change? Then demand Repukes in congress put their money where this mouths are and pass a bill to provide the resources for new formula facilities - especially as the downfall of Roe is clearly imminent. And that may mean millions of new births in the next ten years. (Better yet, don't vote Repuke!)

In the meantime, I will wager most American moms will not want to risk sawdust, insect legs or rat droppings - or Cronobacter - in their baby formula!

Abbott CEO: We’re sorry about the formula shortage. Here’s what we’re doing to fix it.

I wanted to know why the formula maker Abbott Industries was allowed to prioritize stock buybacks over safety protocols so that their products became contaminated, causing the shortage.

I wanted to know how families like mine would keep their babies alive and healthy. The answers were few.

Fortunately, the Defense Production Act is now engaged, with the Biden administration directing firms to prioritize getting key ingredients to baby formula producers. Some formula is coming in from overseas. Congress has also expanded the Women Infant and Children’s program (WIC) to cover more formula brands.

But with the global supply chain still kinked up, these measures will only go so far. Unfortunately, some of our elected officials are standing in the way of help.

The House of Representatives just passed a bill to create a $28 million emergency fund to assist the FDA in increasing formula capacity. Stunningly, nearly 200 House Republicans voted against it — and Senate Republicans have signaled they may block it.

Voting against baby formula? This is an outrage. These lawmakers say they’re pro-life. To truly be pro-life, we must be concerned with feeding innocent children and helping struggling families.

Corporate America
The Corporate Monopolies Who Stole the Babies' Formula 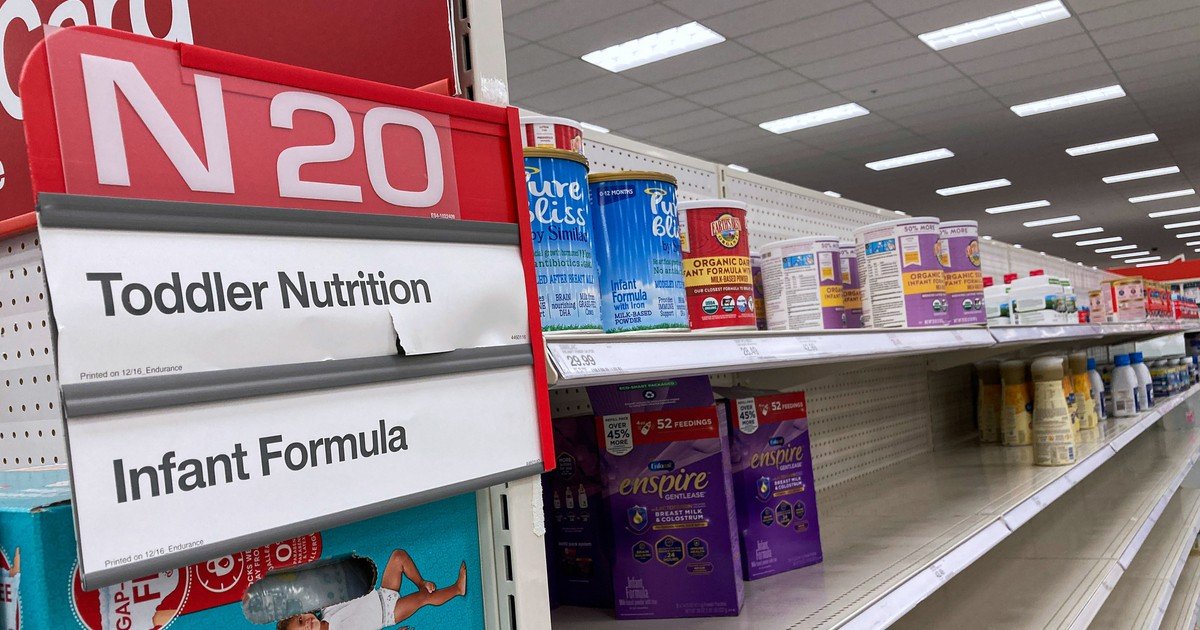 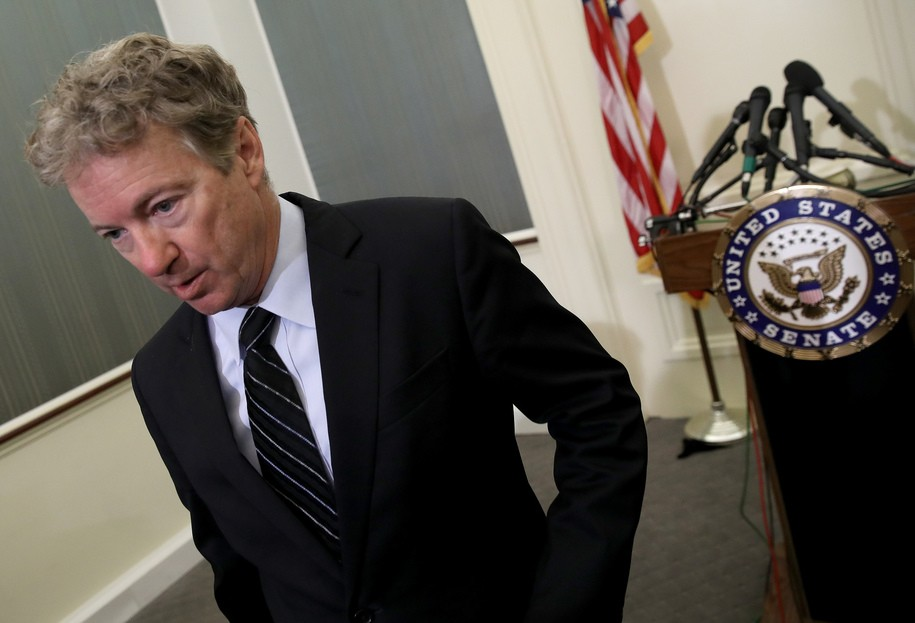 Posted by Copernicus at 5:57 AM