Time To Let Trump Pay For His Own Damned Protection 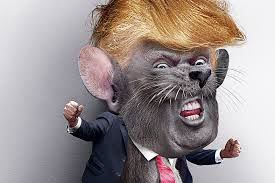 "I expects me to be paid for gettin' protection!"

It's past time for the rat named Donald Trump to pay for his own protection- no more Secret Service for a known seditionist traitor.  This is especially since we've learned that U.S. taxpayers have paid Trump’s businesses more than $50,000 for rooms used by Secret Service agents since January.  The Washington Post reported previously that Trump’s Mar-a-Lago Club — where he lived from January, when he left the White House, to early May — charged the Secret Service more than $40,000 so that agents could use a room near Trump.

Meanwhile, Trump’s golf club in Bedminster, N.J., charged the Secret Service nearly $10,200 for guest rooms used by his protective detail during Trump’s first month at the club this summer, newly released spending records show.  In all, Trump’s company charged the government more than $2.5 million during his presidency, according to a Post analysis of federal spending records.

How can it be that a traitor rat who incited an insurrection can get away with this?  According to Jonathan Wackrow, a longtime Secret Service agent who now works for the consulting firm Teneo:

“The service is more focused on the protective necessity, as opposed to, ‘How much is it going to cost after the fact?’ There’s nothing they can do” if rates are high.  “It’s a question of not, ‘Can they do it?’ but ‘Should they be charging that much?’ ”

Well, no,  they shouldn't be charging so much, especially to protect a sewer rat who tried to overthrow the elected government (blocking Electoral College certification).  Jordan Libowitz, of the group Citizens for Responsibility and Ethics in Washington, said that — in light of Trump’s other assets and income — he should consider allowing the Secret Service to stay at his properties free.  Well uh, duh!    He added:

“He obviously should have Secret Service protection but there’s no reason that his company should not do the patriotic thing, and just comp the government for the security it is providing him.”

Well here's where we differ.  No traitor -  'president' or whatever - "obviously" should have Secret Service  protection if he's already betrayed his country.  In fact, by all rights he should have been hung by now.  But since we are a more than generous, forgiving people - we let Trump live, but go his own way.  BUT on his own security dime,  at no more taxpayer expense.  He can choose then to hire his own protection team or not, but no more grifting off the  Secret Service and the generosity of U.S. taxpayers.

This is more than fitting for a degenerate, Vulgarian sewer rat who attempted to overthrow the government he now charges for his miserable protection.

In much the same way Jim Jones extracted millions of dollars from his followers before exhorting them to die from cyanide, Donald Trump is shaking down his loyal followers with one more scam while watching silently as they and their families become sacrificial lambs on the Covid altar of his twisted ego.

The Delta variant is now burning through Red states and Red counties every bit as relentlessly as the last set of suckers who Trump set up, the January 6th plotters, crashed through police lines at the US Capitol.

And now they’re dying as well.

Rep. Jackie Speier, at least, was able to warn the world of what a monster Jones was back in 1978 and the world took her warnings seriously. But Trump, unlike Jones, now has an entire political party and a massive media machine following him to the Kool Aid pails. 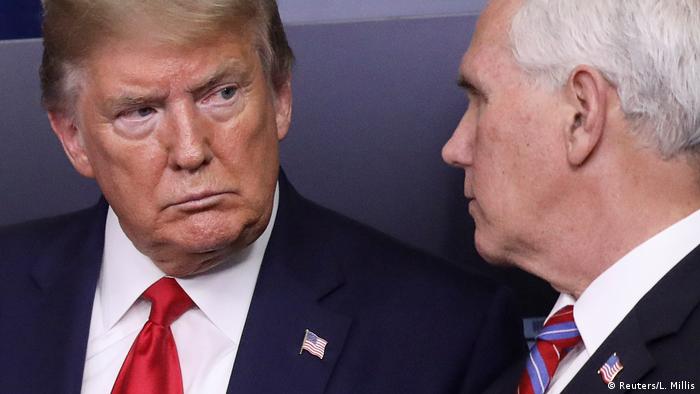