What Would My Revolutionary War Ancestors Think Of The State Of The Country Now? 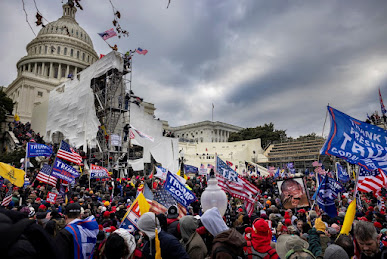 Conrad Brumbaugh would have wanted all the January 6th traitors hung

With Independence Day on Sunday, I thought it might be instructive to consider what my ancestors Jacob and Conrad  Brumbaugh - both of whom fought in the War of Independence- might think of our current situation and the Trump- GOP sedition, treason.

I ought to pause here to applaud Janice's notable efforts in finding the connections to  Jacob Jockel and Conrad as well as intervening generations.  This was while doing extensive research at Ancestry.com.

It was Janice's fine efforts which first turned up Eliza Ann Brumbaugh,  my paternal great grandmother, with her marriage certificate  dated Nov. 20, 1881- marriage to my great grandfather Phillip Adam Stahl.  From there, and getting hold of the book, 'The Genealogy of the Brumbaughs',  she could track back four generations to Jacob 'Jockel' Brumbaugh, and younger brothers Conrad, George, and Johann. It was Jacob and Conrad who fought in the Pennsylvania Militia during the American Revolution.
Specifically, Jacob Jockel Brumbaugh served as a Private, Seventh class, 4th Company of the First Battalion, Lancaster County, Pennsylvania Militia.   Conrad served as a Private in Capt. John Orbison's Fourth Company, Fourth Battalion of the Cumberland County Militia - commanded by Col. Samuel Culbertson. Jacob and Conrad knew what they were fighting for:  home and country -   against a tyrant King (George III) and his whole gang of Redcoats.However, there is no doubt at all that neither Jacob or Conrad - if confronted by today's appalling events and the treachery of  one major political party- would wonder why the War of Independence had been fought at all. That is,  how  - given so much liberty and a thriving nascent Republic -   it then appeared to have been so easily sacrificed to an unruly mob at the behest of an odious criminal and  grifter named Donald Trump. And a traitor who'd been in conspiracy with a hostile foreign power which clearly helped put him into office in the first place.   More mind boggling to them would be how an entire political party could morph into a collective bunch of traitors and seditionists.
Few citizens  are aware that none of the Founders placed much credence in political parties. Indeed, they regarded them as factions -  artificial creations that could one day rupture the union and leave the Republic in a heap of ashes.  A nation divided against itself.  Madison warned about such entities whereby:
"Citizens - whether amounting to a minority or majority of the whole - are united and actuated by a common impulse of passion (to cast their votes) adverse to the rights of other citizens or the permanent and aggregate interests of the community". This is exactly what the Trump -incited traitors,  terrorists  did on January 6th , motivated by passions and foul lies  spewed by Trump and his GOP allies about having an election "stolen".  This when he was beaten fair and square in one of the safest and most effectively run elections ever. What would appall and outrage my ancestors even more is how the Republican party has congealed around this lying traitor to become a cancer on the nation - an antidemocratic malignancy. Instead of bidding him 'hasta la vista' the sorry Republicans have rallied around the imp to form a destructive personality cult. Worse, they've aimed their Big Lie at further destroying the voting franchise under a tide of bogus claims and half-cocked conspiracy ideations.
Indeed, the idea of a fake post -election audit being conducted would have driven them to the point of near despair at what has become of the nation they bravely fought for.  Also, they'd be astonished no judicial authority had stepped in to stop it,  as the assault on the Republic it is.
I suspect Conrad would be most exasperated at Trump's betrayal of the very fabric of our democracy by claiming he was the rightful leader after losing an election. Then in a fit of pique and shamelessness inciting an insurrection to retain unearned power.  For that Conrad would surely have wanted the orange maggot hung, not just impeached.   I believe he'd have demanded the same for all the traitors who stormed the Capitol, attacked the Capitol police charged with protecting it, and sought to prevent the peaceful transfer of power.
Of course, for such a travesty to even have a chance to occur a significant number of citizens would have to believe the lie that an election was stolen.  I suspect that so many in one party would fall under this spell of lies is what would disappoint, even repel,  both Brumbaughs the most.  That so many would be willing to overturn our democratic experiment that they fought for.  Also, shocking to them would be how state after GOP-ruled state is enacting bogus laws - under the pretext of the big lie - to stifle voting, and how the high court has now weighed in (6 to 3) to validate such perfidy.
Probably the Brumbaughs might see the end of the nation approaching given it's been riven so radically to the point  a unified coherent nation no longer exists.   In the approach to the upcoming 245th anniversary of Independence, they'd be correct to ask:
"Are you,  the citizens of this great land,  really more interested in burgers, barbecues and fireworks displays than finding common ground to respect and defend what we fought for?  Is loyalty to a craven traitor really more important than loyalty to the country?""
See Also:
https://www.nytimes.com/2021/06/30/us/jan-6-capitol-attack-takeaways.html
AND:

AND:
Supreme Court
Biden, Democrats Have No Choice: Fight the Supreme Court or Consign American Democracy to History
by Joan McCarter | July 2, 2021 - 7:20am | permalink 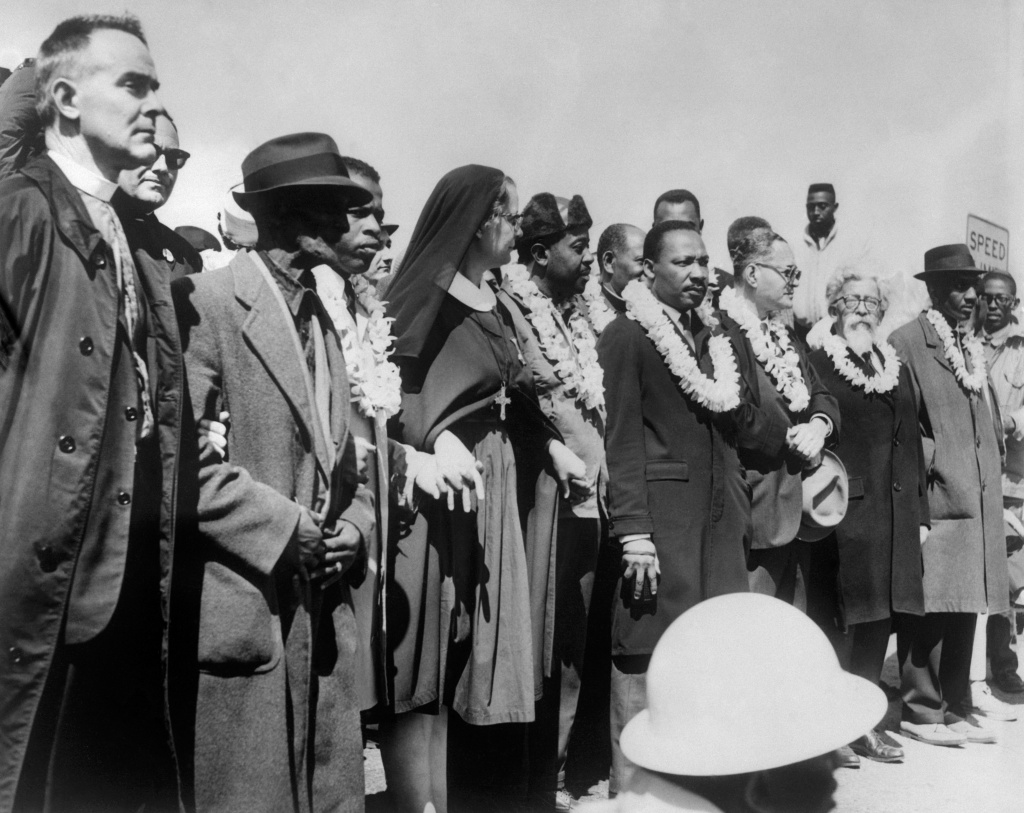 Posted by Copernicus at 8:31 AM