U.S. District Judge Aileen Cannon in Florida, after her latest absurd ruling, showed again why judicial experts dismiss her as Trump's toy and a semi-educated amateur playing at jurisprudence. How else explain her doltish ruling that Trump  isn’t obligated to lodge any objections to the accuracy of the revised inventory provided by the Federal Bureau of Investigation last week.

In a previous post, I already showed clearly why this inept bimbo shouldn't even be judging the cleanliness of outhouses, far less ruling on significant legal cases, e.g.

In that post I argued that the DOJ needed to judicially kneecap the clueless clown in her ruling blocking federal prosecutors from further examining the seized Mar-a-Lago materials for the investigation until the special master had completed a review.  Well, it turned out she was judicially humiliated by both the special Master - Judge Raymond Dearie - and the Court of Appeals for the 11th Circuit in Atlanta.

On Sept. 22, Judge Dearie had to school the Trump -appointed Bimbo on the law and  said he was requiring Trump lawyers to submit by Sept. 30 a “declaration or affidavit” clarifying whether they believed any items listed on the FBI’s inventory weren’t actually seized from the premises.  He added that these derelict Trumper puppets could not “have their cake and eat it too.”  I.e. claim some special privilege and in the same breath not specify which exact documents were covered by that “privilege.”

Judge Dearie’s order effectively challenged Trump and his hired legal stooges to substantiate their accusations, which his lawyers have never made in court. He wrote:

“This submission shall be Plaintiff’s final opportunity to raise any factual dispute as to the completeness and accuracy of the Detailed Property Inventory,”

Trump’s 3 Stooges objected to the requirement, saying in a Sept. 25 letter to Judge Dearie that he had "exceeded his authority". And yet these Bozos all wanted a special master when it was purely redundant, and  chose  Judge Dearie for the job, which the DOJ then agreed to.  Given this it was no wonder the Appeals Court in Atlanta also raked the Trumper clowns masquerading as lawyers over the coals, totally concurring with Judge Dearie’s rebuke  – and by extension the Twit Aileen Cannon – who clearly doesn’t know a tort from a turd.

But Cannon, determined to expose herself as an even higher echelon imbecile, wasn't having any of this nonsense. Oh no. She had to show further the extent she was indebted to Trump for elevating her to Federal District Court status. So in her latest act of "independent" judicial stupidity she wrote this offal:

“There shall be no separate requirement on Plaintiff [Trump] at this stage, prior to the review of any of the Seized Materials, to lodge ex ante final objections to the accuracy of Defendant’s Inventory, its descriptions, or its content,”

The order basically eliminated a deadline last Friday for any such objections set by Judge Raymond Dearie.  Cannon insisted she had appointed the special master and hence had the authority to reject his recommendations. Confirming her low I.Q. bona fides for all to see, she added this claptrap:

“The Court’s Appointment Order did not contemplate that obligation,”

Indicating Judge Dearie had overstepped the authority she granted to him after naming him to the role.  What did this insolent Bimbo think a special master's role was?  After all, she delegated that discerning authority to him - Judge Dearie - who is some 40 years her senior, and who also used to try New York Mafia family members.

As former DOJ Acting Solicitor General Neal Katyal put it last Friday on Deadline White House, Cannon’s ruling means little given the FBI survey of classified docs is continuing.  In Katyal’s words: “It’s like a congressman who voted ‘No’ 50 times then voting ‘yes’.    Declaring also that Cannon has again proven she knows nothing about the law, and indeed is an embarrassment to the judicial process and the state of law in this country.

In the latest iteration of this overlong farce, the Trump legal team asked the Supreme Court justices to overturn a lower court ruling and allow the special master (Judge Dearie), to review the roughly 100 documents with classification markings that were taken in the Aug. 8 search of Mar-a-Lago.  E.g.

This in itself is mind boggling given that Dearie already made it clear it was on the Trumpster Jokers to identify the files among the 100 documents they claimed special privilege for.  I suspect this is merely a fallback position and Trump realizes it's his only play given his appointed Toadie,  Aileen Cannon,  didn't get her ruling right.  So now he has to shovel up after her and take his case to the Supremes.  Makes one wonder if he now regrets his appointment of Cannon, and only belatedly realizes he picked the wrong pawn to do his dirty work of delay, distraction and obstruction.    E.g.

We will watch and see what unfolds in this totally wasteful drama.   The outcome will manifest as yet another test of the highest court, as articulated in the earlier question posed by Justice Sotomayor:

"Will this institution survive the stench that this creates in the public perception that the Constitution and its reading are just political acts? I don't see how it is possible.” 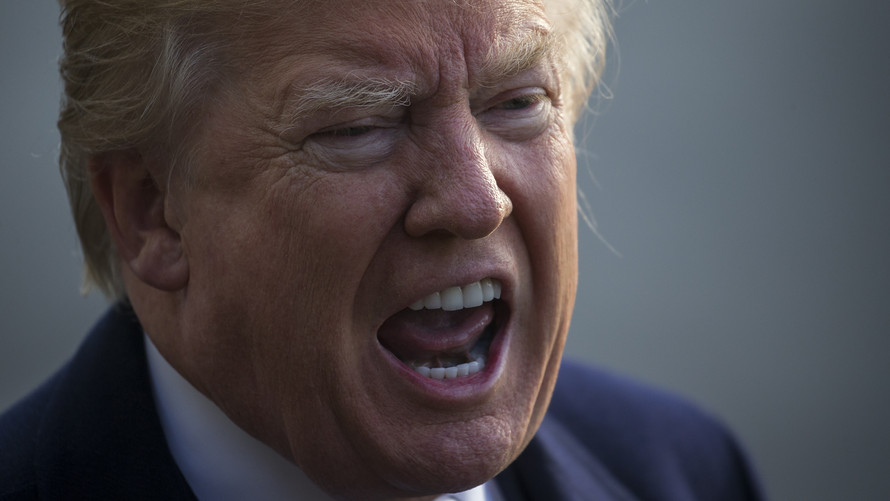 Posted by Copernicus at 6:36 AM