Red America Owns The Libs? Nope, The Virus Owns Red America But It's Too Dumb To Get It 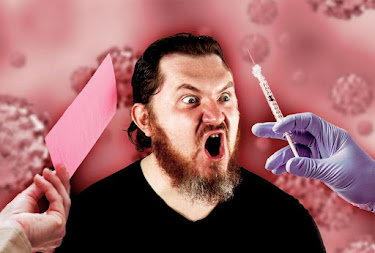 Why is 40 percent of the nation still in the throes of a deadly pandemic, now traced to the Delta variant of Covid 19 - which accounts for 99% of all infections (according to the information from the Johns Hopkins University Covid tracker.)

To be concise,  so-called "Red America" is now red with the blood of its own vaccine-rejecting numbskulls, who somehow believe their rejection of the life -saving vaccines is "owning the Libs".  No it is not, not by a long shot. It is actually enabling the virus (specifically the Delta variant) to own them - to the point of even crowding non-Covid patients out of ICUs who just need emergency gall bladder removal.

In the recent NY Times piece ('Covid Politics Are Walloping Red. America") by David Leonardt we learn that Covid deaths are showing a distinct partisan pattern.  While a national crisis, "the worst forms are increasingly concentrated in Red America".  At root is the crazed notion that the red stated Trumpies "personal liberty" trumps all else. Thus, they must be allowed to "make their own choices"  and "resent being told what to do", as William Galston wrote in a recent WSJ piece.

But this is horse manure given in national emergencies - such as this pandemic embodies - personal choices must take a back seat to the collective and national welfare.  I mean, what would these imps have done during WWII when the people (like my mom and dad) were issued ration cards for food and gas?  Would they have then slobbered about their personal liberty being restricted and belch: "I ain't doin' without mah pork chops!".  Well, maybe and they'd be labeled as traitors then too.

But the odd thing about this new form of personal choice Über alles is that it is rebounding most viciously on Red state America worst of all. And this has led at least a few  GOP governors to be worried over what their party and its Trump-obsessed allies have wrought.

But it's also provoked even new levels of paranoia.  As Exhibit A, right wing honcho John Nolte wrote a piece on Breitbart actually arguing that the partisan gap in vaccinations is actually part of a liberal plot. In his own words:

"Right now, a countless number of Trump supporters believe they are owning the left by refusing to take a life saving vaccine.".

But how is that a "plot" by the left when these idiots believe they are "owning the left" by avoiding the vaccine?  Sounds to me like the plot is actually on the part of their own primitive brains in denying reality and rejecting science.   Of course the other basis was pointed out recently by Paul Krugman, given that red state Reepos think getting a life-saving vaccine is an imposition on their precious "freedom" rather than a distinct benefit.  But we  also know they oppose it because it's something the liberals want to happen.  Hence, in their fetid and febrile minds refusing the vaccines  is akin to "owning the libs".

But Nolte goes on to show how lame this is:

"In a country where elections are decided on razor -thin margins,  does it not benefit one side if their opponents literally drop dead?"

Well, uh yeah, but that's not the opponents doing it.  It's the dumb red state morons making the choice to drop dead!  No lib is pointing a gun to their heads to make that choice!  They are proud of their denial and ignorance and bask in it!  This is why salon.com blogger Amanda Marcotte nailed the dynamic, e.g.

"There's a lot of reasons conservatives cite for this refusal to vaccinate, though ultimately it all boils down to a desire to "own the liberals." But a lot of this pettiness is intertwined with a right-wing bravado. To be blunt, white privilege has long shielded many conservatives from the concept of facing consequences for their actions. We see this in a lot of obnoxious right-wing behavior lately, from tantrums over COVID-19 mitigation measures in public places to the attempted insurrection on January 6. Who can forget how many of the arrested Trump supporters expressed genuine shock that they might actually face a legal consequence for participating in a violent effort to overthrow democracy? This lack of familiarity with consequences is likely why there are so many holdouts, even in the face of vaccine mandates. Bluntly put, a lot of them probably don't think that leaders are serious about these threats to fire them, and won't believe it until it happens. As with the Capitol rioters, there's a persistent disbelief on the right that they will ever face real consequences for their bad actions.

This right-wing overconfidence is why sites like HermainCainAward and SorryAntiVaxxer have such popular followings. Watching people pay with their lives after displaying such certainty their anti-social behavior will never result in a consequence may not be the most righteous use of people's time, but is understandable when the rest of us are suffering because of Trumpist hubris. The problem with highlighting COVID-19 deaths to scare the Trumpers straight, however, is that they can always tell themselves that they're not going to be the ones who die since 98.4% of people in the U.S. do survive.

That's precisely why vaccine mandates are so important. The absolute certainty of losing a job is going to motivate a lot more people than the more abstract risk of dying of COVID-19."

But it's also important for mandates to be imposed now before another variant  (Mu?) evolves which is impervious to any vaccine.  Then we are basically all for the high jump.  The  red staters who so addictively follow Tucker Carlson on FOX might also ask themselves why he's questioning the efficacy of vaccines e.g.

"Maybe it doesn`t work and they`re simply not telling you that. This is lunacy. We should not go along with it. It has nothing to do with medicine. It is a terrifying precedent that if we let solidify, we will deeply, deeply regret. This is not about COVID, this is about the existence of rational decision-making in this country and personal autonomy."

To which Hayes responded on his Sept. 28th ALL In show:

"This has nothing to do with medicine. That`s what they`re saying. It`s a liberal plot, right? The libs are trying to shove it down their throats. It`s tyranny. Why would a movement do that? Well, a big reason is that it sells. And the people selling it do not care how many people get sick or die."

Yep, as also reported Tuesday night on ALL In, the top FOX News honcho reported that "90 percent of employees are vaccinated.'  But there's money to be made by vaccine denial and rebellion. Hayes again:

"Today, the Intercept reported on hacked data they received showing that a network of right-wing health care providers have made millions of dollars selling debunked COVID treatments like the malaria drug hydroxychloroquine and the parasite drug Ivermectin. That group who call themselves America`s frontline doctors has closed ties to a network of right-wing efforts to undermine public health during the pandemic ....One Fox News insider succinctly described the anti-COVID mandate segments and vaccine-resistant commentary as "great for ratings.

This despite the fact that Fox News has a vaccine requirement itself. Their own human resources department said earlier this month 90 percent of full-time employees reported they are fully vaccinated after the company, wait for it, mandated everyone to report their vaccination status."

Think about how pathetic and sickening that is, and then realize how an already vaccinated Carlson is playing his audience - right into their graves. And also why we need to bring the hammer down now on mandating vaccines.  You don't want one? Fine. Then no job, no going out and about. Become a de facto zombie in your own domain. You earned it! 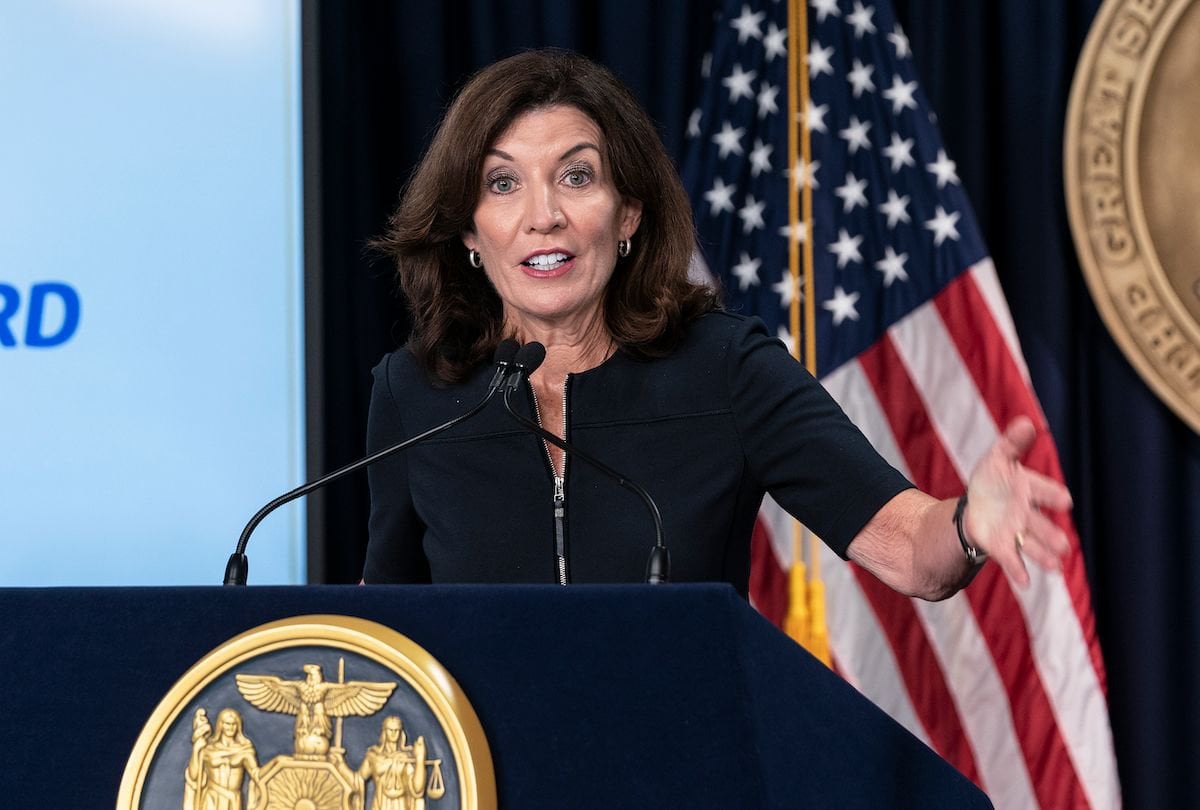