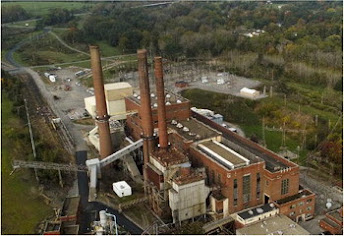 Yes, sadly it's true that cryptocurrencies have surged so much that their total value has reached nearly $2.5 trillion, rivaling the world’s most valuable company, Apple, and they have amassed more than 200 million delirious users. At that size, they simply are too big for the financial establishment to ignore.  Never mind we are talking about ersatz money - independent from control of government-  a dream of cockeyed Libertarians for decades.

Among the primary culprits drawing the most obsession from pandemic-cloistered denizens? Bitcoin!   Only recently we also learned (WSJ, Exchange,  'Bitcoin Rises On Hopes Of ETF Approval',  Oct. 16-17, p. B11) this favorite of ransomware criminals,  cyber terrorists and hackers "anticipates approval by U.S. regulators to be the first cryptocurrency to be available in an ETF (exchange traded fund)". That alone gave it a boost, but let's allow some reality to enter:  The proposed ETF in bitcoin would only be permitted to buy "futures contracts" not the coins themselves. As I said, ersatz money, good for optics and delusional thinking and not much else apart from terror, ransomware plays.

Truth be told the very existence of a "coin" that- in order to be created -  requires vast fossil fuel energy to be consumed  (by using immensely powerful computers to solve ever more complex puzzles) shows we have gone through the looking glass as it were.  It also confirms again there is no stopping hubristic citizens from walking off existential cliffs.  Each passing day, indeed, it seems we are approaching the last days of the Republic - from the legislative gridlock due to an antiquated device once used by racist traitors, to the lack of justice meted out to those responsible for trying to overthrow the government via insurrection.  If it seems like the powers that be are in sleepwalking mode, it's because they are.  And that includes now allowing our monetary system to be debased via crypto coinage.

Worse, because the latter's mining is responsible for adding a lot to global warming  - climate change.  An obstacle to large-scale bitcoin mining is finding enough cheap energy to run the huge, power-gobbling computer arrays that create and transact cryptocurrency. One mining operation in central New York came up with a novel solution that has recently alarmed environmentalists. It uses its own power plant.  Enter Greenidge Generation -  a once-mothballed plant near the shore of Seneca Lake in the NY Finger Lakes region.  This monstrosity (see graphic) uses fossil fuel to produce about 44 megawatts to run 15,300 computer servers, plus additional electricity it sends into the state’s power grid. The megawatts dedicated to generating Bitcoin could otherwise have provided enough electricity to power more than 35,000 homes.

Proponents call it a competitive way to mine increasingly popular cryptocurrencies, without putting a drain on the existing power grid. Environmentalists see the plant as a climate threat, and I venture to say if you require mind -boggling computer power to "mine" virtual coins, you shouldn't be doing it.  You have lost touch with reality and for the sake of all of us, you need to go back to video games.

In this respect, I side with Liz Moran of Earth Justice - who recently told the AP:

"The current state of our climate demands action on cryptocurrency mining.  We are jeopardizing the state’s abilities to meet our climate goals, and we set the stage for the rest of the country as a result."

Too true, which is why Earth Justice and other groups are asking the state to deny renewal of the plant’s air-quality permit and put the brakes on similar projects.  There is absolutely no good to come out of putting private profit ahead of the public, collective welfare.

Again, let's remember  bitcoin miners don't actually mine the coins - or rather any substantive materials -  from the ground. They instead "unlock"  bitcoins by solving complex, unique puzzles. As a puzzle is solved,  a new bitcoin emerges into reality. But as the value of Bitcoin goes up, the puzzles become increasingly more difficult, and it requires more computer power to solve them. Estimates on how much energy Bitcoin uses vary.  But one FT estimate has put it at "billions of megawatts" per year.

The Greenidge plant alone admitted it mined 729 bitcoins over three months ending Sept. 30. The value of cryptocurrency fluctuates, and on Friday, one bitcoin was worth over $59,000.  But the resource consumption- not to mention CO2 pollution -  just to get to that value is mind boggling.  This is why I wrote in my May 27 post that "if bitcoin wishes to avoid government crackdowns and stifling regulation it needs to shift to technologies that don't require massive resource consumption."

In the Greenidge plant case that consumption also extends to enormous water withdrawals from Seneca Lake  - to keep the plant's key components cooled.  A lot of recent opposition centers on this as well as the greenhouse gas emissions.

Greenidge claims it’s "in compliance"   and that the plant is 100% carbon-neutral, thanks to the purchase of carbon offsets-  but most climate specialists acknowledge such offsets are the least effective way to control warming.  What they amount to is abstract mathematical sleight of hand with no real impact on greenhouse gases.  More like moving deck chairs on the Titanic.   See, e.g.

Little wonder then a large coalition of environmental organizations has asked Gov. Kathy Hochul to deny the air permit for Greenidge. Also  to take a similar action to keep an existing plant near Buffalo from becoming a cryptocurrency mining site. The coalition wants Hochul to set a “national precedent” and enact a statewide moratorium on the energy-intensive “proof of work” cryptocurrency used by bitcoin miners.  Environmentalists estimate that there are 30 plants in New York that could be converted into mining operations.

Beyond all of the critical climate considerations, bitcoin mining constitutes a recipe for future monetary instability, not to mention serving as a basis to produce a currency favored by cyber outlaws and terrorists.  The long and short of it is we can't afford to incorporate this entity into the existing monetary establishment.

Serious research has shown that an international currency must meet at least four basic conditions:

1) It must have a long term, stable value

2) There must be sufficient volume to meet the needs of international trade in goods, services and financial assets,

3) The transaction costs must be low with small differences between bid and ask prices,  and high liquidity

4)  There must be a stable issuer who guarantees the currency

Bitcoin meets none of these conditions.

Why ‘Carbon Offsets’ Don’t Do All That They Promise: QuickTake - Bloomberg 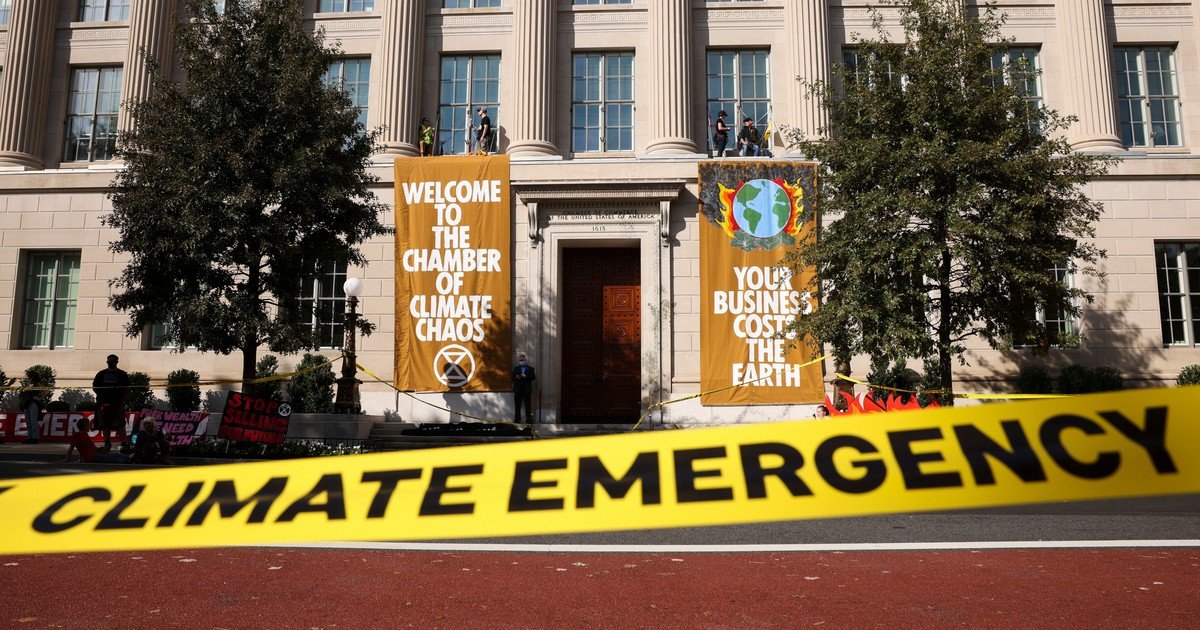