The Danger Of Workers Staying Out Of Jobs Too Long: Replacement By Automation, AI 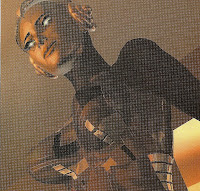 "It's not robots that are taking our jobs, but corporate profiteers. They're creating a robot economy in order to displace you and me with inexpensive machines that don't demand higher wages or health care, don't take sick days or vacations and don't organize unions, file lawsuits or vote for pro-worker politicians. It's to be a plutocratic utopia designed by and for the corporate elite "- Jim Hightower

When I first posted accounts of AI-automation takeover of jobs in 2017 few Americans believed the extent.   But the mainstream - and especially financial media - was rife with accounts.  For example, a WSJ  report ('Firms Leave The Bean Counting To The Robots') in the Business and Investing section (p, B5, Oct. 23) .  The piece announced that AI -based robots and systems would soon be taking over CFO and accounting work across the land. That woukd essentially displace all those humans currently holding such jobs and likely pulling down big bucks in salary.  Thus we read in the article:"One of Statoil ASA's newest employees, Roberta, spends her days in the energy firm's treasury department searching for missing payment information and sending out reminders.  Her boss, Tor Stian Kjoolesdal, said  Roberta's heavy orkload would improve overall efficiency in the group."We then learned:

"Roberta doesn't have a last name, a face or arms. She is the first piece of robotic software to work in the Norwegian company's treasury department - part of Statoil's push to automation, robotics and artificial intelligence."The piece goes on to note that finance execs at Nokia Corp., Royal Dutch Shell and Orange SA are developing their own "Robertas". Also:"Two thirds of large global companies  expect to automate some or all of their finance department tasks over the next two or three years, according to new research by Hackett Group Inc. Hacket's report is based on benchmark and performance studies at hundreds of  large global companies."

Fast forward four years.  Millions of service jobs created when manufacturing began to deploy more automation may now be at risk.  According to one AI expert:

“The robots escaped the manufacturing sector and went into the much larger service sector.  I had always regarded contact jobs as safe. "

Improvements in robot technology allow machines to do many tasks that previously required people:  tossing pizza dough, transporting hospital linens, inspecting gauges, sorting goods. The pandemic accelerated their adoption. Robots, after all, can’t get sick or spread disease. Nor do they request time off to handle unexpected child care emergencies.

The absence of workers - "living off government benefits" -  according to one WSJ piece, e.g.

Has accelerated the transition to AI, robots. Employers now seem eager to bring on the machines, if human workers are reluctant to put in the hours. A survey last year by the nonprofit World Economic Forum found that 43% of companies planned to reduce their workforce as a result of new technology. Since the second quarter of 2020, business investment in equipment has grown 28 %. More than twice as fast as the overall economy.

The fastest growth is expected in the roving machines that clean the floors of supermarkets, hospitals and warehouses, according to the International Federation of Robotics, a trade group. The same group also expects an uptick in sales of robots that provide shoppers with information or deliver room service orders in hotels.

Restaurants have been among the most visible robot adopters. In late August, for instance, the salad chain Sweetgreen announced it was buying kitchen robotics startup Spyce, which makes a machine that cooks up vegetables and grains and puts them into bowls.

It’s not just robots, either — software and AI-powered services are on the rise as well. Starbucks has been automating the behind-the-scenes work of keeping track of a store’s inventory. More stores have also moved to self checkout.

Scott Lawton, CEO of the Arlington, Va.-based restaurant chain Bartaco, was having trouble last fall getting servers to return to his restaurants when they reopened during the pandemic.

So he decided to do without them. With the help of a software firm, his company developed an online ordering and payment system customers could use over their phones. Diners now simply scan a barcode at the center of each table to access a menu and order their food without waiting for a server. Workers bring food and drinks to their tables. When they’re done eating, customers pay over their phones and leave.

The innovation has shaved the number of staff, but workers aren’t necessarily worse off. Each Bartaco location — there are 21 — now has up to eight assistant managers, roughly double the pre-pandemic total. Many are former servers, and they roam among the tables to make sure everyone has what they need. They are paid annual salaries starting at $55,000 rather than hourly wages.

Economists at the International Monetary Fund found that past pandemics had encouraged firms to invest in machines in ways that could boost productivity — but also kill low-skill jobs. “Our results suggest that the concerns about the rise of the robots amid the COVID-19 pandemic seem justified,” they wrote in a January paper.

The consequences could fall most heavily on the less-educated women who disproportionately occupy the low- and mid-wage jobs most exposed to automation — and to viral infections. Those jobs include salesclerks, administrative assistants, cashiers and aides in hospitals and those who take care of the sick and older people.

For now, the short-term benefits of the economic recovery are overwhelming any job losses from automation, whose effects tend to show up gradually over a period of years. That may not last. Last year, researchers at the University of Zurich and University of British Columbia found that the so-called jobless recoveries of the past 35 years, in which economic output rebounded from recessions faster than employment, could be explained by the loss of jobs vulnerable to automation.

Despite strong hiring since the middle of last year, the U.S. economy is still 5.3 million jobs short of what it had in February 2020.  Lydia Boussour, lead U.S. economist at Oxford Economics, calculated in August that 40% of the missing jobs are vulnerable to automation, especially those in food preparation, retail sales and manufacturing.  It is as if those service  workers - those who'd be in those jobs - are already aware of the writing on the wall.

Some economists worry that automation pushes workers into lower-paid positions. Daron Acemoglu, an economist at the Massachusetts Institute of Technology, and Pascual Restrepo of Boston University estimated in June that up to 70% of the stagnation in U.S. wages between 1980 and 2016 could be explained by machines replacing humans doing routine tasks.  What has become of those workers?

We don't know but former Dem 2020 presidential candidate Andrew Yang - on Real Time Friday night - made a good case for a universal basic income (UBI) to help them out in any transition to something better.  Bill Maher, by contrast, questioned that proposal and why the millions numbered in the "great resignation" aren't out pounding the pavements looking for a job.  "They still need to eat!" he barked at Yang and NY Times writer John McWhorter.  Maher still doesn't get that there is an ongoing massive rethinking of the entire meaning of work.  He needs to read and process this op-ed in the NY Times;

Opinion | Returning to the Office and the Future of Work - The New York Times (nytimes.com) 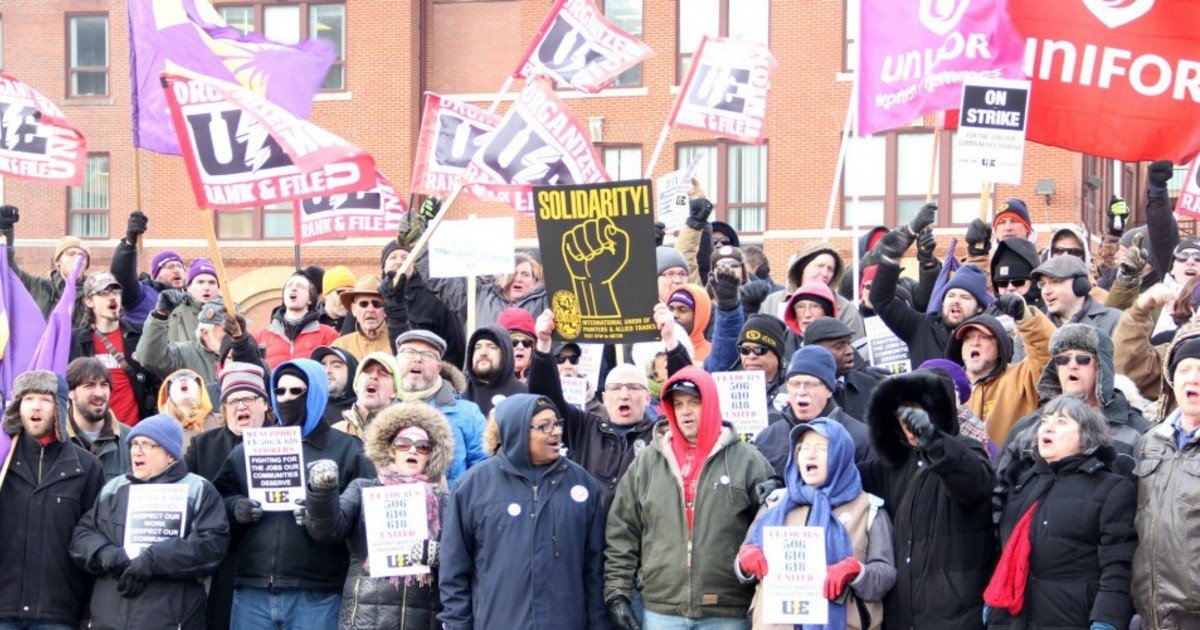