In physics, the concept of a pulse of infinitely short duration is often encountered. The general profile or model for such a pulse is depicted in Fig. 1 below: 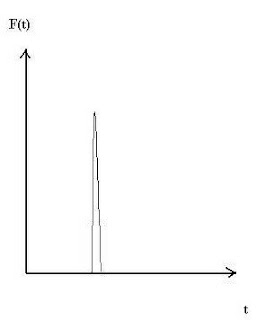 Fig. 1 Model of a pulse that can be described by Dirac delta function

In the diagram, F(t) denoted the force, e.g., from a sudden blow or impact, and t is the timeline for duration. By definition for an impulse, the time duration is extremely brief. For such a blow or impact we define an impulse:

Note that in the limit as dt  ® 0, the change in momentum becomes infinite, so that F(t) is infinite during the blow and zero otherwise. Though the example is taken from classical mechanics there is no loss of generality in applying it to other systems and phenomena such as impulsive flares.

Thus, in electrical circuits, current impulses of extremely short duration often occur in switching processes.  Interestingly, the x-ray impulses from flares closely resemble the profile shown in Fig. 2. By way of example, pulses for the same event (in two slightly different x-ray bands[2a]) are shown below.

A mathematical representation of such a strongly peaked function is afforded by the Dirac delta function, for which:

In formal operations it is possible to recast d (x) in terms of expressions for Fourier series, Laplace transforms or integral (e.g. step function) representations.  The Fig.3 below denotes a rectangular pulse which affords a reasonable practical approximation to the physical pulse profile 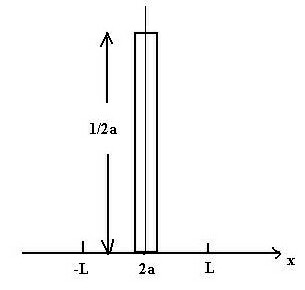 Fig. 3. Rectangular approximation to an impulse, of width x = 2a

In the case of the rectangular pulse shown above, if we allow a ® 0, we obtain the Fourier series:

Lastly, the rapid amplitude spike also suggests a possible mechanism for a flare trigger. In a 1984 paper (] ), I identified four major solar flare triggers, two of which could conceivably precipitate impulsive release of energy:

i)      Flare wave, A coronal shock (Moreton) wave produced by a distant flare in the impulsive phase, which energetically interacts with a filament or maximally twisted flux tube evolved to maximum free energy storage capacity,

voltage spikes per second, where D t is the rate of magnetized plasma 'island' fusion.

In the next instalment I explore the utility and application of this impulse-trigger concept in the solar flare context.

Posted by Copernicus at 6:12 AM