Stocks At Risk From Russian Invasion? WSJ Editorial Asserts You Can't Count On Social Security Either 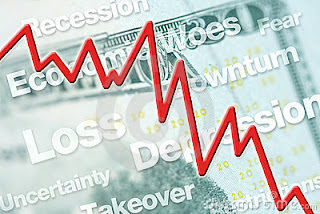 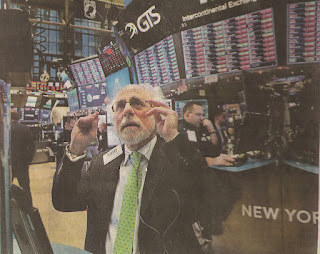 The volatility in the financial markets yesterday, in the wake of the Russian invasion of Ukraine, had to make millions of investors wonder what they'd do in retirement amidst the current financial turmoil, i.e. WSJ today (p. A5, 'Invasion Shakes Up Global Economy'):

But at least ordinary investors still have Social Security to fall back on, right? Maybe not. According to a Feb. 2nd WSJ Editorial ('$30 Trillion And Counting'), you may just have to do without! Delivered like a punch to the gut, one read:

"The news that gross U.S. government debt had surpassed $30 trillion for the first time caused a flutter of headlines but merely yawns from the political class. That might have something to do with the arsonist not wanting to hang out at the scene of his fire. But it’s worth a moment to explain how to think about that gargantuan debt number.

The first point is that the debt really isn’t $30 trillion. About $6 trillion of that is debt the government owes to itself in Social Security and other IOUs. Social Security is a promise made by politicians to workers. It isn’t a contractual debt like a Treasury bill that must be repaid or risk default. Future politicians can refuse to pay workers what they owe, and eventually they will."

Get that last bold part down: Social Security isn't "contractual" like a T-bond. So if any of you deluded investors happen to lose your shirts in the stock market - just as you've retired-  you can't count on any more pretend money from the gov't in Social Security. Future politicos can just refuse to pay up!  According to the Wall Street nabobs, Social Security- since it ain't no promise-   can be subject to annual budgetary control in the House.  If it's a Reepo House, because of too many dumbo voters believing the GOP has their interest at heart, watch out!  They could cut funding as with any other recurring budget item - whether health care or housing or energy.

Meanwhile, the feature article in the Sunday Denver Post Business section ('To Get The Most From Social Security', p. 1K)  put the emphasis on "perhaps the most important asset for almost all retirees."   The main thrust and focus deals with the errors too many make, particularly taking benefits too early based on assuming too short a lifespan.  These errors are costly, i.e. claiming at age 62 means up to 33 % less than claiming at age 70.  (Only 6% wait until the later date, when according to one expert it ought to be 85%.)

The article goes on to note (p. 6K) the annual adjustment for inflation (COLA) "makes Social security an important form of insurance against the risk you will run out of money later in life."  It also registers the potential for an "across the board cut of 20 percent absent any further action by congress" in 2034, because the S.S. Trust fund is projected to be depleted by then. However: "few experts predict that outcome will happen."

Regarding the WSJ editorial claim that Social Security Trust Fund bonds don't hold real money, this is not the same as the across the board cuts to S.S. in 2034  (if congress fails to tweak the system). Those would be one- off cuts, while the WSJ editors are talking about a permanent cut off, or at the very least being subject to House budget votes each year.  Such a nightmare for recipients - since the monthly amount they receive would then depend on what the House Budget Committee approves each year- would translate into huge financial, cash flow headaches.

At the very least it would scotch any assumptions of what future income flow one can depend upon. Not only that, but if the payment support flow is variable it means the whole program is also. By then it has effectively become a welfare program, subject to appropriations bills like other welfare programs.  This is exactly why the temptation for payroll tax cuts must be resisted at all costs, because it can lead to destabilizing the program to the point it's reduced to yearly budget appropriations battles. See e.g.

http://brane-space.blogspot.com/2011/12/as-predicted-repukes-play-social.html
But is the WSJ editorial correct about its base premise, i.e. that the Social Security Trust Fund is not a contractual debt or real bond, just a phantom of our imaginations?  In fact, as I've written before, the Social Security Trust Fund is based on real bonds, not merely "IOUs", as the corporate media seeks to paint. Never mind the types of bonds in which the Trust Fund is invested are not the same as bonds traded on Wall Street.  Why would they be when the idea is to preserve capital for future outlays not reduce it if bond yields go south?
As my Swiss friend Rolf made clear in 2010 after then Treasury Secretary Paul O'Neill claimed the Social Security Trust Funds contained no real money:
"If they let that happen to their own people, what's stopping them from doing it to foreign bond holders? Nothing! What kind of demonstration is that of full faith and credit? None! At least here in Switzerland we believe it a terrible omen and message to send the international bond community. If you renege on your own people, you can certainly do it to us. So why should we not cash in our bonds when the Social Security betrayal of American citizens arrives?"
What follows would be a mass withdrawal from all previously held securities, including all T-bonds now held by the Chinese and Japanese.  Splitting hairs about bond definitions and realities is therefore  a fool's errand because in the end no foreign investor will buy it. He accepts at face value all bonds (including those underlying Social Security) have the full faith and credit of the U.S. government behind them.  If they don't, or one set is reneged upon, then the promise means nothing.
Thus if future politicians (likely Republicans) fail to pay what they owe, they will send this nation crashing into financial oblivion and with it most of the financial world that depends on U.S. monetary and economic integrity.
Lastly, let's shoot down another wild canard, that Social Security can go "bankrupt".   But S.S. has NO creditors, so it can't go bankrupt. It is, however, a creditor to other federal agencies that borrowed money from its Trust Funds. Some example of amounts borrowed form GAO and Trust Fund data:
Year:  ................Amount raided2011.................$67.0 billion2010.................$87.0 billion2009...............$137.0 billion2008...............$180.2 billion
Indeed, if real money has been borrowed (raided) , in these prior years and continuing, then ipso facto the Trust Fund from which borrowed must be real  - or else the money would not be real!  In the meantime, the best antidote to this IOU nonsense is to get hold of the book 'Social Security Works' by Nancy J. Altman and Eric R. Kingson. Their chapters 8-10 demolish the IOU gibberish, showing the bonds carry the same weight as those disbursed to other nations who hold them in good faith.  In other words, they carry the full faith and credit of the U.S. gov't to pay them back, and if ever defaulted would mean this nation can't be trusted to pay its just debts.
The WSJ editors need to process that and Americans need to cease buying into the reactionary Right's codswallop about Social Security IOUs.
See Also:
Economic Policy
Millionaires Don't Pay Their Fair Share Into Social Security. Rick Scott Wants to Keep It That Way.
by Nancy Altman | February 25, 2022 - 7:50am | permalink 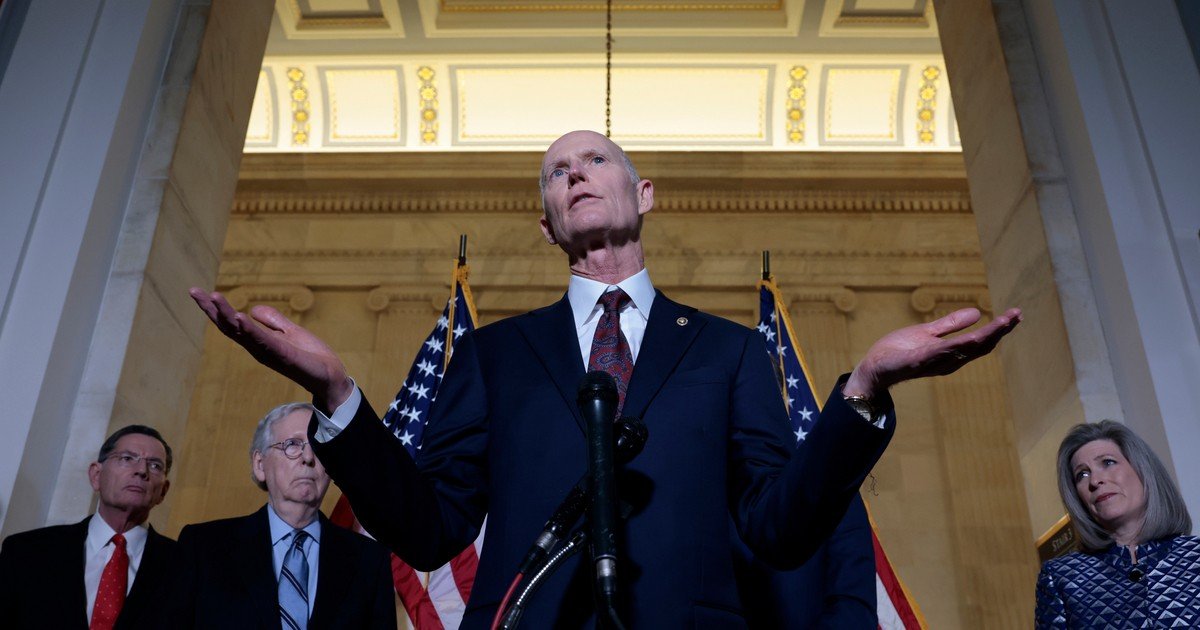 Posted by Copernicus at 8:12 AM