Why I'm Tuning Out All The Hullaballo (& Hagiography) On George H. W. Bush (Guest Blog Post)

This post by Will Bunch at smirkingchimp.com, says it all: 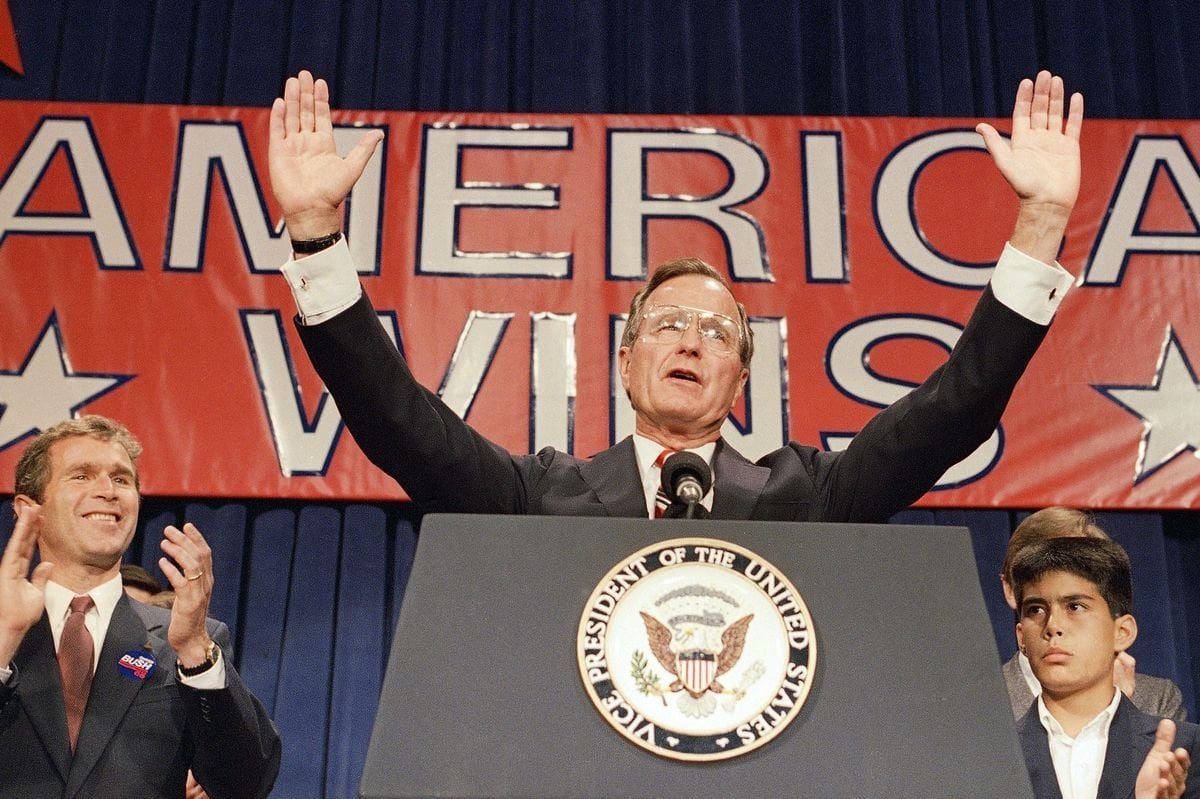 True, nostalgia sells because it's must-see TV for the older-skewing audience addicted to cable news, but in a pundit-driven world where spin doesn't stop at the grave, the life of the recently departed is often reconfigured — if not starkly reinvented — to fit the politics of the living.

That will never be more true than this week, as Friday's death of the 41st president, George Herbert Walker Bush, at age 94, will be wielded like a club by Washington insiders to drive home the contrast between his post-World War II-era of country-clubbish, Cold-War-consensus politics and the go-it-alone crude divisiveness of the current occupant of 1600 Pennsylvania Avenue — not to mention the last era when (some of) his fellow Republicans didn't oppose popular stuff like balanced budgets or clean air.