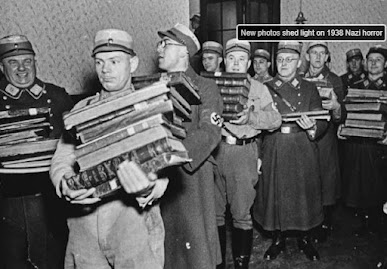 Hitler's S.A. squad carries books to bonfire - bodies were next 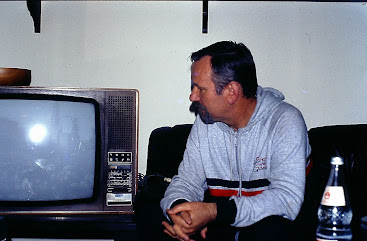 "Pre-Thanksgiving travelers who clogged the busy Gate D10 at Seattle-Tacoma International were shocked — although maybe slightly less shocked than they would have been five years ago — to see a young-adult male passenger abruptly throw up a Nazi salute and begin a barely comprehensible antisemitic rant.

“Heil Hitler! Sieg Heil!” the man shouted, as fellow travelers either shook their  heads or flipped on their iPhones. “Race war!”

Will Bunch,   The Philadelphia Inquirer, 'The far right is losing. That’s why America has never been so dangerous'.

While Kristallnacht in 1938 is widely believed to be the starting point for the Holocaust, many German historians  (e,g, Konrad Heiden) regarded the trigger point as the mass burning of Jewish books in the early 1930s.

My late German friend Kurt Braun - who had been impressed into the Hitler Youth in 1940-  showed us  (while visiting with Janice in 1978) archival footage of not only Kristallnacht, but the mayhem incited by the Nazis against Socialists and Jews - as well as mass book burnings - such as in Nuremburg.

He took pains to point out, in terms of the latter,  that the mass incineration of Jewish books was indeed the starting point for what later would become the Holocaust.  According to Kurt (from conversation on audio tape):

"Hitler believed that Jewish ideas, which he associated with Karl Marx, were like toxic rubbish.  He believed they had to be exterminated first which then also led to the extermination of bodies in his 'final solution'.

This makes sense if one reads Heiden's book (The Fuehrer ) as well as  well as Peter Longerich's :'Wannsee: The Road to the Final Solution',  Both make clear that from the time of mass bonfires of books nearly a decade before, the final solution for Jewish bodies was already being planned.    As Kurt pointed out, "Hitler admitted as much in his 'Mein Kampf'. "  And in fact if readers avail themselves of either of two PBS documentaries ('Inside The Nazi State') or The U.S. and the Holocaust',

They will see this borne out and supported by multiple documents as well as footage from the likes of Josef Goebbels, Rudolph Hess et al.  Now even more evidence in the form of archival photos has emerged from the Yad Vashem's World Holocaust Remembrance Center.  (One such released image is shown at the top of post with S.A. goons carrying hundreds of books to be burned.  The photos were taken by Nazi photographers, and as Yad Vashem noted, they showed clearly - along  with Kristallnacht and the mayhem in the streets - how the accelerating violence was "part of a meticulously coordinated porgrom carried out by Nazi authorities."

All of these images and the cited documentaries provide an early warning of what's happening in our own country,  PEN America  has noted, for example, an extraordinary number of books now scheduled to be banned after a surge in efforts to do so by parent advocacy groups, right wing extremist and their political instigator allies in the GOP congress. Authors including Margaret Atwood, author of The Handmaid]s Tale, have also denounced a  an “overzealous” law   in Missouri banning the distribution of dozens of books “harmful to minors”. Bear in mind, as Konrad Heiden pointed out (op. cit.) banning was the first step to mass burning of books in the 3rd Reich.

here’s also been an enormous increase in the yen to censor  books, which is not abating.    The ALA  alone has documented more than 729 efforts to remove nearly 1,600 titles over 2021.  Many of these actions involving parents or parents’ groups incited into educational interference by Repuke politiicos anxious to incite a “wedge issue” and appropriate their power against Dems.

Among the books targeted is MAUS, by Art Spiegelman,  documenting his family’s experiences under the Nazis.  One would have thought this book would be at the top of reading lists for its historical value alone, but clearly the Repukes don’t want anyone tying their brand to the Nazis or 1930s fascists.  Never mind author Russ Bellant has already do0e so.(Old Nazis, The New Right and The Republican Party, South End Press, 1990.)

“This is not book banning! That is a false narrative created by left radicals and progressives because they’ve been losing control of our schools for the past 40 years. It’s about curating a child’s library not to include certain content.”

In other words, book banning, dodo.

Tiffany the Tigress went on to yowl that:

Which btw is not taught at all below college level.  See my earlier post on this codswallop:

All this has prompted one author of a banned book (Amir Soltani) to ask: ‘Who guards the guards? Will we replace librarians with Mullahs?”

All  of us as citizens do! That is guard the ramparts of our democracy and liberty. Not the false liberty (to spout hate and lies)  offered by the Moms for Liberty - who, truth be told, almost outdo Hitler, i.e. with the naming of his "National Socialist Party".   Read Thomas Jefferson's 'Notes on Virginia' and his admonition to citizens on the need for their minds to be improved. That includes being grounded in recent history - which I peg as the last 100 years. Not the last ten or twenty.  As George Santayana wrote:

"Those who cannot remember the past are condemned to repeat it,”

Fascism
History Has Told Us Where This Could Lead 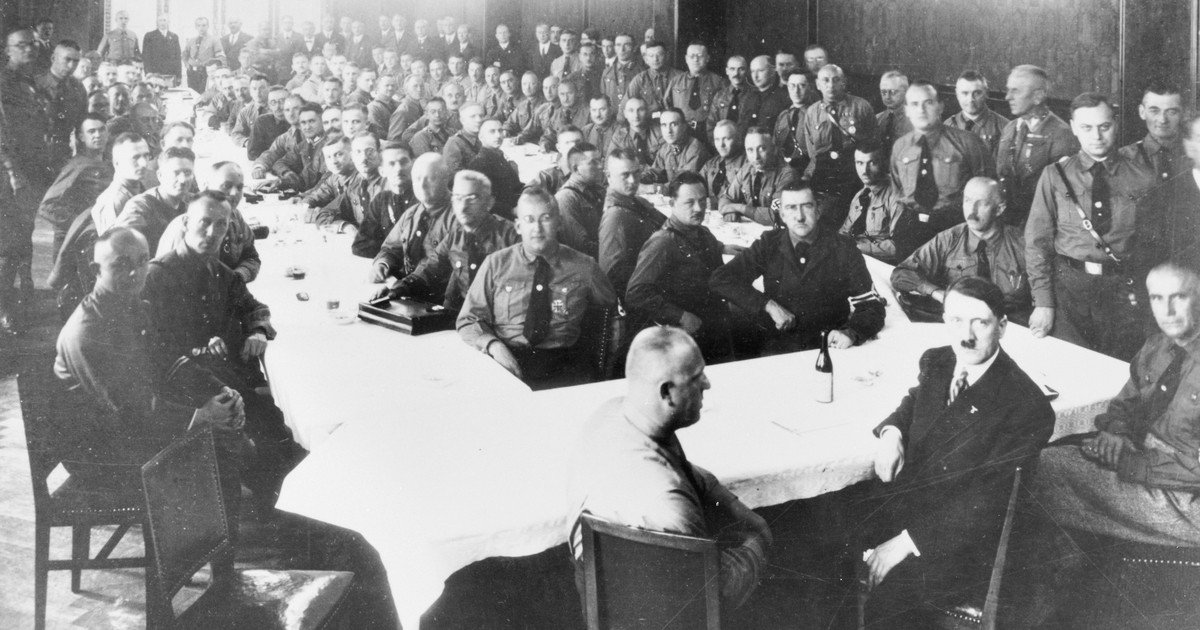 Republicans
It Took House GOP Just One Day To Show Why Democrats Need To Bomb-Proof Everything While They Can
Posted by Copernicus at 10:21 AM