"I don’t see how the public can have or regain any confidence in the criminal justice system when a judge at the federal level shows such obvious deference to the country’s most audacious liar, mob-inciter and unrepentant scoundrel. Judges are supposed to serve justice, not the men who put them on the bench!" -  Dan Rodricks, The Baltimore Sun

"Here you have a decision that is just not tethered to the law, it's really intellectually dishonest, even its recitation of the facts ignores so many facts and skews everything in favor of Donald Trump.  So it's really really difficult to read this and say it's an intellectually honest ruling."  Former DOJ general counsel Andrew Weissmann last night on ALL In.

Stunning the judicial experts - who doubted Trump's hegemony over the Justice system could go this far-  a Trump Federal district judge proved them wrong.  Siding with Traitor Trump, an (obvious) acolyte,  Aileen M. Cannon, ordered the appointment of an independent arbiter to review the more than 11,000 government records the F.B.I. seized in its search of Mar-a-Lago last month. She also granted the arbiter, known as a special master, broad powers that extended beyond filtering materials that were potentially subject to attorney-client privilege to also include executive privilege.

Let's take a moment here to process this move is totally unnecessary, and in fact is redundant. First, the DOJ and FBI have already been filtering the documents and files Trump pilfered and which do not belong to him, but to the National Archives. Even former Trump AG Bill Barr made it clear - on FOX News no less - that Trump overstepped his legal bounds by grabbing these documents and stashing them carelessly at Mar-a-Lago, e.g.

As you watch, note the dopey faces of the two FOX clowns, unable to decide whether to scream or pull Barr's connection.  But this is serious stuff.  Second, by interfering in a matter beyond her pay grade, this Trump pawn Cannon has delayed the essential indictment of Trump for his paper crimes - which of course he's just fine with. Delay using legal tactics has been his stock in trade from the year dot. Or at least from the year he first got Russkie money to help with his properties, and later, 2016 campaign.

According to Stephen I. Vladeck, a law professor at University of Texas:

"This was an unprecedented intervention by a federal district judge into the middle of an ongoing federal criminal and national security investigation,”

Worse, the ruling  blocked federal prosecutors from further examining the seized materials for the investigation until the special master had completed a review.  For this reason, I believe the DOJ ought to appeal the ruling.  Not to do so would enable a horrific precedent to be set for expansion of a former president's power.  Yes, there's a chance of further delay, but this token Judge Cannon's ruling cannot be taken as the last word, especially the baloney that Trump "retains some executive privileges after leaving office."   Which is absolute horse manure. Trump lost any such privileges after he left office, as even Barr made clear.
Besides, Cannon took several steps that judicial specialists have agreed were vulnerable to being overturned if the DOJ does file an appeal,  On the flip side (and down side) any appeal would be heard by the Court of Appeals for the 11th Circuit in Atlanta, where Trump appointed six of its 11 active judges.
On the up side, a powerful spotlight will be on these six Trump appeals court appointees for any ruling that upholds Cannon's lower court farce.  Especially, as they know they will also face intense scrutiny and be liable to being labeled as biased - and doing Trump's bidding- if they rule the wrong way.  Which is to say upholding this "special master'" malarkey.
To be (briefly) more generous to Aileen, it's possible that when she beheld Trump's latest raucous rally and his off -the- rails blustering and bombast she surrendered whatever residue of objectivity she had.  That was when she saw Trump barking about the "FBI monsters who raided my home" realizing his minions could be a threat if she didn't rule in his favor.  That is one possible explanation, but I don't think it's the probable one.  I just think she felt she had to 'pay back' the favor of his appointment.
Let's hope that common sense- and more importantly, judicial sense - prevails and shows that Trump judges in any follow-up appeals case can be objective. Which is to say, not feeling beholden to Trump for their appointments. Like the many Trump-appointed judges who doused and dissed his efforts to overturn the 2020 election result. 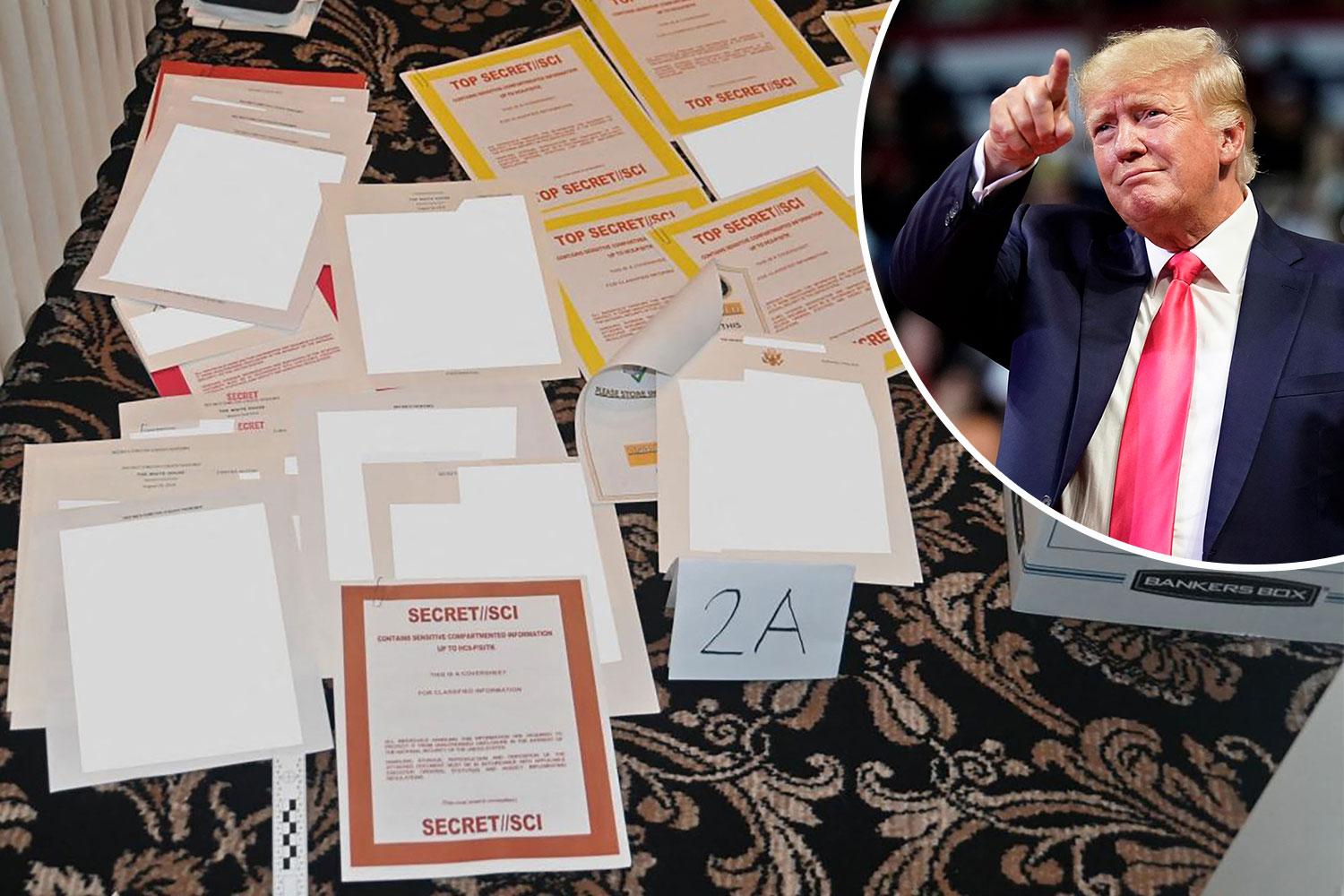 U.S. District Judge Aileen Cannon, appointed by Donald Trump in November of 2020, has granted the former president his request for a “special master” to review the more than 11,000 documents the FBI seized when executing a search warrant on Mar-a-Lago August 8.

“In addition to granting the appointment of a special master, Cannon enjoined the government from reviewing and using the seized materials for ‘investigative purposes’ until the special master’s review is complete or a separate court order is given, though she did not pause the Office of the Director of National Intelligence’s review at this time,” LawFare reports.

The special master, an “independent third party will examine ‘the seized property for personal items and documents and potentially privileged material subject to claims of attorney-client and/or executive privilege,’ Cannon wrote in an order issued in U.S. District Court for the Southern District of Florida