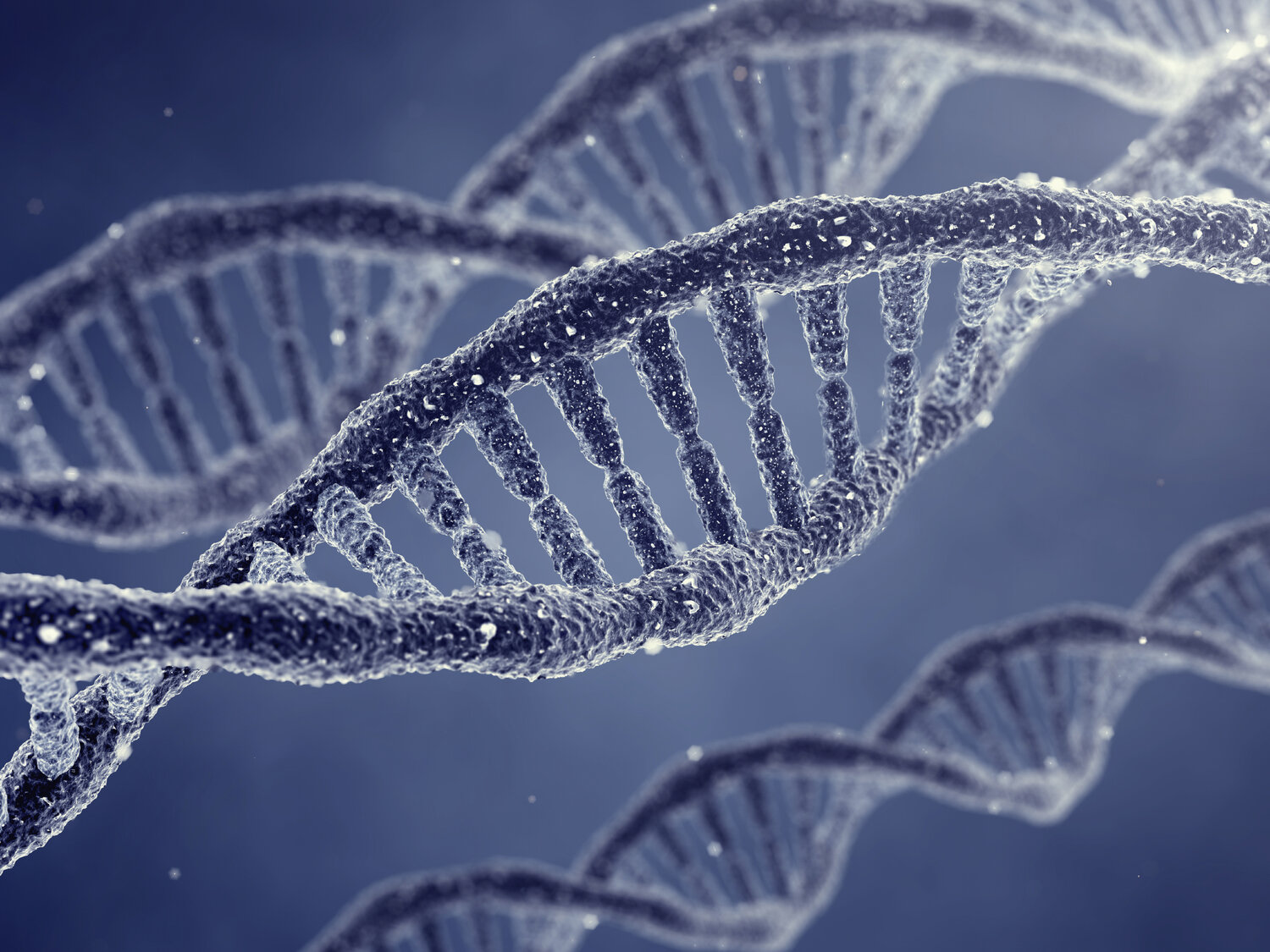 Back in October we learned that scientists had created a new Crispr- based system to edit RNA instead of DNA in human cells offering a way around some of the ethical and scientific challenges to do with editing the genome.  This was first reported in the WSJ Technology section on Oct. 26 this year and referenced a paper published in Science the day before in which the research was described. The new RNA editing system was dubbed "Repair" by the researchers (based at the Broad Institute of MIT and Harvard)  and was designed to correct a common mutation known to play a role in a number of diseases.

Crispr - let's reference - stands for "clustered regularly interspaced short palindromic repeats" - serves as the immune system of bacteria, and has been used to fend off viral attacks.  RNA or ribonucleic acid is a molecule found in all cells.

- Messenger RNA or mRNA: really a complementary copy of a DNA segment that conveys information from cell nucleus to cytoplasm. Once there it acts as a template for synthesis of a protein molecule.

- Ribosomal RNA or rRNA: forms the ribosomes of cells, from which proteins are made.

The diagram below summarizes the process:

Bio-Scientists, while they've long believed RNA to be a good therapeutic target, have actually focused on a less known enzyme -  Cas9 - for making edits in DNA, in their initial work with the Crispr system.

Let's note here RNA editing in general carries fewer potential scientific risks and - unlike DNA, cells constantly produce more RNA.  What kind of risks are we referring to in respect of DNA editing?  Well, not too long ago, Junjiu Huang  and his team of researchers attempted to make use of
a new technique called CRISPR/Cas9, which many scientists are excited about it because it makes it much easier to edit DNA.  In their process the Chinese team tried using CRISPR/Cas9 to fix a gene known as the HBB gene, which causes  the blood disorder beta-thalassemia.   The work was done on 86 very early embryos that weren't viable, in order to minimize some of the ethical concerns. Only 71 of the embryos survived, and just 28 were successfully edited. But the process also frequently created unintended mutations in the embryos' DNA.

The worrisome aspect of the research is that  some of those mutations are critical to development and survival.   The report, in the journal Protein & Cell, was immediately condemned by other scientists and watchdog groups, who argued the research was unsafe, premature and raised disturbing ethical concerns.

Subsequently, Marcy Darnovsky of the Center for Genetics and Society, a watchdog group, wrote in an email :

"This paper demonstrates the enormous safety risks that any such attempt would entail, and underlines the urgency of working to forestall other such efforts. The social dangers of creating genetically modified human beings cannot be overstated. No researcher should have the moral warrant to flout the globally widespread policy agreement against modifying the human germline,"

"Their data reinforces the wisdom of the calls for a moratorium on any clinical practice of embryo gene editing, because current methods are too inefficient and unsafe," he wrote in an email. "Further, there needs to be careful consideration not only of the safety but also of the social and ethical implications of applying this technology to alter our germ lines."

Scientists have been able to manipulate DNA for years. But it's long been considered taboo to make changes in the DNA in a human egg, sperm or embryo because those changes could become a permanent part of the human genetic blueprint. One concern is that it would be unsafe: Scientists could make a mistake, which could introduce a new disease that would be passed down for generations. And there's also fears it this could lead to socially troubling developments, such as "designer babies," in which parents can pick and choose the traits of their children.

All of this in tandem explains the current switch to RNA editing - given that if "off target" changes occur the RNA edits are potentially reversible.  RNA editing also allows researchers to revise the therapy more easily as more research is done.

In the words of Elizabeth McNally, Director of the Center for Genetic Medicine at Northwester University's Feinberg School of Medicine:

But let no one think this editing is easy. Omar Abudayyeh, one of the co-authors of the Science paper,  noted the research team spent more than 18 months studying different Cas13 enzymes  to find the most effective to adapt for RNA editing in human cells.  (In nature there are many different Cas13 enzymes that bacteria use to target and cut RNA as art of their defense system.)

For her own part, Dr. McNally is hard at work on efforts to use the Crispr system to treat forms of muscular dystrophy. Meanwhile in September, Alnylam Pharmaceuticals reported positive results in a trial of a so-called RNA interference drug called patisiran. This drug stops production of a disease -causing protein to treat a rare nerve disorder: familial amyloid polyneuropathy.

There are new treatment fronts ready to open with the Crispr technique, we just have to be patient. Alnylam spent 15 years developing its RNA editing therapy.