A Good Question: Why Are Social Spending Bills Cost - Scored By The CBO - But Not "Defense" Spending? 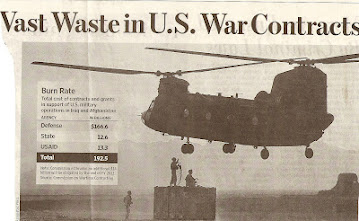 Early this morning we learned (NY Times) of "the remarkable show of Democratic unity -  given the struggle to get to it"  -   in passing  (220 to 213) Biden's 'Build Back Better' Social Infrastructure bill.  This followed the concession by a  group of  D-conservative holdouts-  wary about the size of the bill-  who demanded an "official estimate"  before they would commit to supporting it.

But after the release on Thursday of section-by-section assessments from the Congressional Budget Office, the official fiscal scorekeeper, most were swayed. White House officials met privately with the group Thursday evening to walk them through the administration’s analysis and the budget tables, according to a person familiar with the discussion.

The bill finally passed this morning around 5:10 a.m.  following 8-plus hours of grandstanding and bullshit by chronic Trump asslicker Kevin McCarthy.    When I told Janice how he had delayed the vote last night with his idiotic harangue against spending, her only response was: "Did he get a chance to change his adult diapers?"  Who knows? Who cares?  It was just another chance for this sad sack of shit to mouth off to try to do Trump's bidding of GOP obstruction. (Oh, the vindictive imp also warned he plans to strip a number of House Dems of their committee assignments, including Ilhan Omar, AOC and Eric Swallwell should the Trump cult retake the House.  Of course, this is yet another reason these Traitor Turds of the Right cannot and must not be allowed back in control of the House, or Senate!)

Anyway, all this delay and CBO scoring malarkey  elicits the question, raised by Sen. Bernie Sanders on ALL In last night: How does the Pentagon can get away with yearly defense spending of $750 billion -  ok'd with no CBO oversight at all?  (This compares to roughly $160 b/ yr. in the social spending bill- which now goes to the Senate.)

As I'd written in a number of previous posts, e.g.

It was former Defense Dept. analyst Chuck Spinney who first pointed out (Bill Moyers, PBS NOW, in 2000) that up to $1.2 TRILLION in DoD spending had still not been accounted for up to the time of the PBS airing. (Others have estimated the 'unfound' funding is more than triple that $1.2 T now.) Spinney warned it was "undemocratic" for such a major agency to go along with no congressional oversight and bode ill for the country.    Amazingly this persists despite 1996 legislation passed by congress requiring all government agencies to undergo an annual audit.  So why the Pentagon exception?

This is added to the fact that the U.S. continues to spend more on military and defense contracts than a number of other nations combined, see e.g. this earlier account from 2016 in Business Insider:

When a July, 2016 Inspector General report was completed, it showed the Army alone had accumulated $6.5  trillion   in expenditures that couldn't be accounted for over nearly 2 decades.  This prompted David Lindorff to write on his blog:

"DoD has not been tracking or recording or auditing all of the taxpayer money allocated by Congress — what it was spent on, how well it was spent, or where the money actually ended up."

Why weren't the Reeps pissing and moaning about the taxpayer $$$ waste back then?:  Why weren't they insisting on CBO scoring?  Why only now when a vastly lower social spending bill is going through congress? Well, because wasteful - or any - defense spending is their friend.  They can always cite it to base their arguments for cutting social insurance spending. "Waaaahh! It will add too much to the deficit! WAAAH!"   So yeah, Kevin 'Dotard Buttlicker'  McCarthy could whine last night "how irresponsible and out of touch" the Dems and Biden were, but nevertheless omitted how bloody irresponsible his fellow traitor party was in allowing many more trillions to be squandered in bogus defense spending.

Meanwhile,  there is immense positive benefit in the Build Back Better Bill, unlike Stealth bombers that lose radar cloaking in the rain.  For starters, you are looking at generous subsidies for child care that extend well into the middle class, expanded financial aid for college, hundreds of billions of dollars in housing support, home and community care for older Americans, a new hearing benefit for Medicare and price controls for prescription drugs.  Add to that over half a trillion dollars that would go toward shifting the U.S. economy away from fossil fuels to renewable energy and electric cars, the largest investment ever to slow the warming of the planet.

This bill, unlike the wasted trillions for defense, would actually make a difference to the quality of American citizens' lives - as well their kids' futures and welfare.  The question now is whether we can get the two Dem holdout Senators (Manchin and Sinema) to pass it in a 50-50 Senate, without more grandstanding and ego- display. We already saw enough of that from the top House Reeptard last night!' 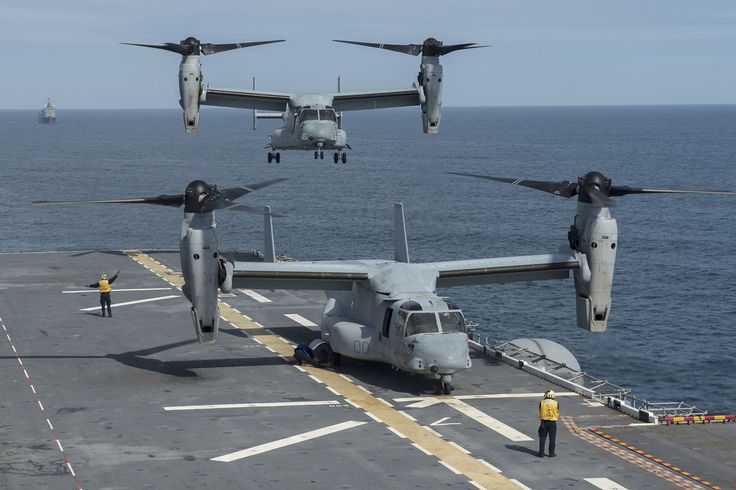