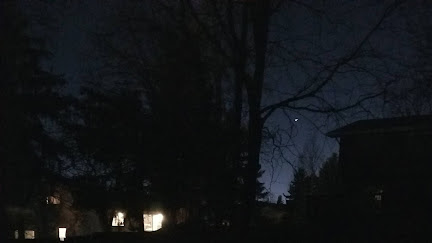 Jupiter-Saturn conjunction from our back yard Dec. 21 last year.

People even today remain fascinated by the story of the Magi and the star of Bethlehem, even many atheists and agnostics.  There are scriptural accounts of some kind of ancient astronomical phenomenon, but is it true - or simply a fable to notch up the significance of the nativity of Christ?

Matthew 2:1-1 notes a "star" leading three wise men to Bethlehem. The exact words attributed to the Magi are:

"For we saw his star at its rising and have come to worship Him".

However, no other quadriform gospel utters a peep or syllable about it. Why not? If it was an actual occurrence, why didn’t any of the other New Testament authors address it? This is disturbing and makes one recall the words of a Catholic historian, the Rev. Thomas Bokenkotter, writing in his monograph:  ‘A Concise History of the Catholic Church’(page 17):

“The Gospels were not meant to be a historical or biographical account of Jesus. They were written to convert unbelievers to faith in Jesus as the Messiah, or God.”

One astronomical explanation  long since debunked is that the object in question was an actual star.  Reason? No one star - no matter its brightness (magnitude)-  would be visible long enough.   And certainly not at a fixed location or altitude such that it might provide a "search beacon".
Another conjecture that has grown in circulation over the last few decades is that of a triple conjunction of the planets Jupiter and Saturn in 7 B.C.   A "triple conjunction" means that Jupiter and Saturn appeared in close proximity no less than three times in succession.  One such conjunction of the two planets is shown in the top image, taken by Janice last December 21st.  While an interesting sight one is hard put to classify it as "astounding"  - certainly to the point of trying to 'follow' it to some unknown destination as the Magi were purported to do.
Nevertheless, proponents of the idea - mainly religiously inclined astronomers - speculate that the Magi would have commenced their journey after witnessing the first conjunction ca. May 29.  They then would have  observed the 2nd conjunction on September 29 which would have established that Jerusalem was in the general direction they needed to go. Finally, a third conjunction on Dec. 4 would presumably have provided the final directional "fix", leading the trio to Bethlehem some eight kilometers away.
Be this as it may, more modern calculations have proved that theory unlikely.  It is also difficult to fathom how such widely separated astronomical events could lead to a faithful determination of direction.

We can surmise then that the Bethlehem star story from Matthew is basically a spiritual fable, like so many others.  However, we can be certain of one thing:  over time the Christian astronomers (like one of my former physics Ph.D. advisers)  will think of other possible astronomical phenomena to explain a basically mythical event: three wise men being directed to a nativity scene some 2,000 plus years ago.

Perhaps if one insists on such a thing, some object "guiding" wise men to a special creche, it's best to go with what my late brother Jerry:

proposed 30 years ago: a hovering UFO (actually, an "Ezekiel -type spaceship") pointing the way to an alien's birth. (Whenever Jerry heard the words "God incarnate" he interpreted them as "alien incarnate." )

Jerry's take is probably weighted by having worked in an Air Force Top Secret section at Wright-Patterson AFB  ca. 1970-71 where he insisted he'd actually witnessed the alien bodies recovered at Roswell.  He never diverged from that account. 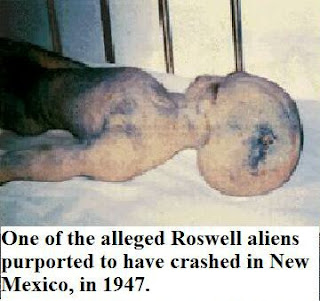 And he vowed to "write a book" presenting all the data, images - mostly in the form of sketches of the bodies he recalled. No photos.   He distrusted nearly all the photos claimed to be of those Roswell aliens.   He was about one- third finished with his book when he died suddenly of a ruptured abdominal aorta aneurysm on August 6th, 2016.

His last words to me in an email contact were: "Those aliens, the same ones Christ was really a humanized front for, are coming in 2022.  You can take that to the damned bank!"

Well, we will see if his forecast - the one he also planned to deliver in his uncompleted book ('The Roswell Aliens: Solved') -  turns out to be true.  One thing for sure: to the degree humanity and the planet is spiraling into climate catastrophe, pandemic chaos, political authoritarianism and a massive rejection of reason - we may need a constructive alien intervention.

Peace & Justice
How to Stay Hopeful in a Time of Despair 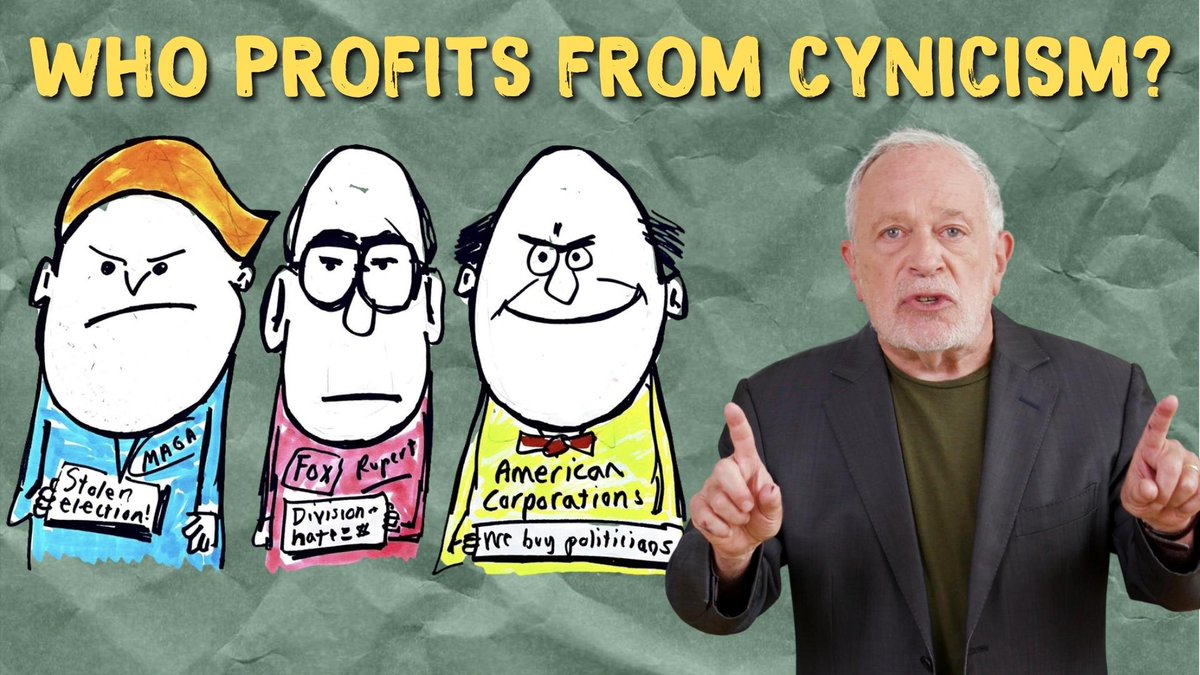