Bad News For Anti-Vaxxers: Omicron Is "No Less Deadly" Than Delta - According to UK Research. 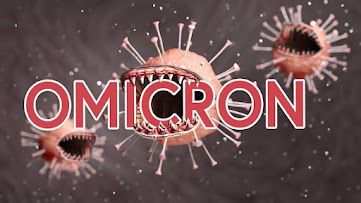 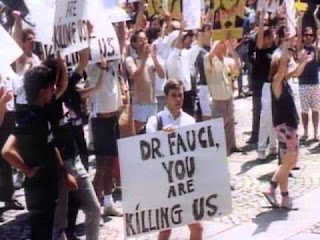 Beware the craven bone heads who talk “freedom” yet scorn knowledge, competence, and expertise. And who think they know more than elites.

"The GOP’s decision to politicize a virus may well cost the lives of a million or more Republican voters over the next few months.

And that doesn’t include the sad fact that as many as a third of symptomatic Covid cases result in long-term disabilities including dementia, heart and lung insufficiency, chronic fatigue and what a recent National Institutes of Health publication called “an epidemic” of erectile dysfunction.."  - Thom Hartman, The Deadly Omicron News For Trump Humpers Laid Bare,  smirkingchimp.com

“The real problem for the U.S. hospital system is that we have so many people in this country who are eligible to be vaccinated who have not yet been vaccinated.”-  Dr. Anthony Fauci on NBC Meet The Press Sunday

The headline in yesterday's Denver Post was brief and to the point:
"How Many More Will We Lose?"
The answer is a lot, perhaps 400,000 more nationwide by this time next year thanks to the now surging omicron variant.  This will destroy many citizens' delusions and is also bad news for the anti-vaccine red state morons, who might have changed this outcome had they not been so damned dense and gullible.  That applies to swallowing the Covid lies and misinformation from FOX, when talking heads - like Tucker Carlson- don't give two craps about them or their families.  All they care about is creating terrible Covid death stats to heap more opprobrium on Biden, to try to score points for next year's midterms.
But don't be misled what the ultimate price is for their folly. As Colorado governor Polis put it, quoted in the Denver Post piece:
"I have no qualms if unvaccinated people have a death wish, but they're clogging our hospitals."
The latest research shows there is no evidence the Omicron variant is less deadly than delta.  This reported in the Financial Times on Friday. We're informed from the piece that:
"Imperial College London research, which analysed UK infection data, casts doubt on the hopes of some experts, based on reports from medics in South Africa, that a change in the virulence of the new variant would limit pressure on health systems. An emergency meeting of ministers will be held on Saturday to examine the latest Omicron data, which one government insider described as “pretty bleak”. Another described the threat of the variant as “potentially pretty terrifying”. "
Prof. Neil Ferguson, UK gov't science advisor also delivered the overriding message that:
"The data provided no strong signal that there is an intrinsically reduced severity of omicron versus delta"
Meaning too many have been living in a fool's paradise the past month since the news first came out of South Africa.   Thus, never mind the "mild" symptom bejabber, the fact is "this preliminary research shows that people infected with omicron are as likely to show serious symptoms and require hospital treatment as delta patients."
The  latest U.S. numbers confirm all of the above.  22,000 cases in NY in just the last three days, National Guard having to be called out in a number of states to help staff overwhelmed hospitals and tens of thousands of body bags on order for what will likely face us in January. Meanwhile we learn (Denver Post today, p. 1A) the antibody drug Regeneron may be "sidelined" owing to much less potency against omicron - which "contains dozens of new mutations which make it harder for antibodies to attack the virus."  This means more likelihood of severe disease and hospitalizations.
Prof. Ferguson, who led the UK study further asserted "time is of the essence", meaning if the UK intends added restrictions they need to be made this week.  We already know from new work reported Thursday that omicron form of Covid virus multiplies at a rate 70 times higher than Delta in the bronchial tubes.  That alone ought to sound a dire warning, i.e. that a vastly higher viral load is produced in a much shorter time.  A much higher viral load also translates into higher lethality - at least on a par with delta if not more.
The combination of  unchanged lethality and much higher replication rate or transmission factor (R nought) means that this variant could swamp hospital ICUs within the next month and for non- vaccinated or hesitant people lead to seven to eight times more deaths than in vaccinated populations.
We have already seen the havoc delta has wrought.  Given this I am afraid I have to repeat the warning I sounded early this year (January 4th) i.e.
Brane Space: Looking For A 2021 Free Of Covid, Masks & Lockdowns? Don't Hold Your Breath! (brane-space.blogspot.com)
So any thought of being "free" of this omicron variant in 2022 is as daft and misguided as thinking we'd be free of Covid in 2021.  Just ain't gonna happen especially so long as the 71 million still unvaccinated dunderheads - by their putting individual freedom over collective good- will  keep the virus churning and mutating by refusing to get vaccinated.
One thing epidemiologists all agree on is that the SARS-CoV-2 virus is unlikely to ever be eradicated, meaning it will continue to wreak havoc for the forseeable future. How much depends on whether the vaccine holdouts and hesitant ultimately gain some sense or remain with their brains bottled up, short-circuited  on bollocks and misinformation from the fools decamped at FOX.
See Also:
Covid-19 | Republicans
The Deadly Omicron News for Trump-Humpers Laid Bare
by Thom Hartmann | December 18, 2021 - 7:41am | permalink

And:
Covid-19
Omicron Reveals How Leaders Stick Their Heads Into the Sand of Reality
by Gleb Tsipursky | December 18, 2021 - 6:29am | permalink 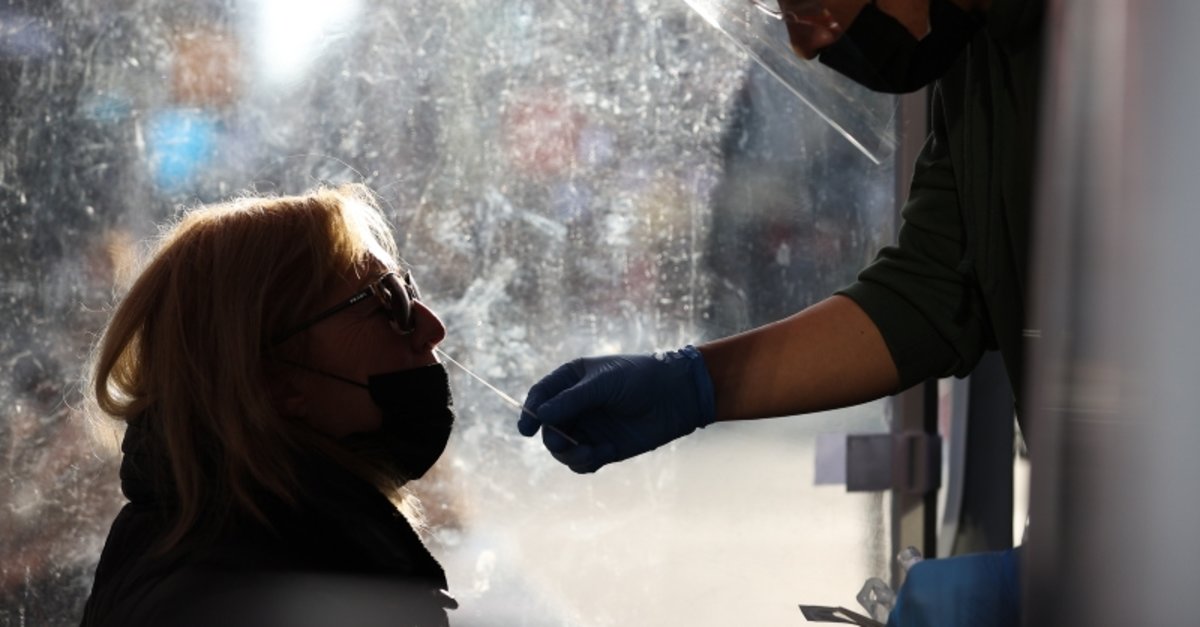 Leaders are sticking their heads into the sand of reality on Omicron. Unless they take needed steps, the results may be catastrophic.

Omicron is 4.2 times more infectious than Delta, according to a recent study. That aligns with other estimates of 3-6 times greater infectivity.