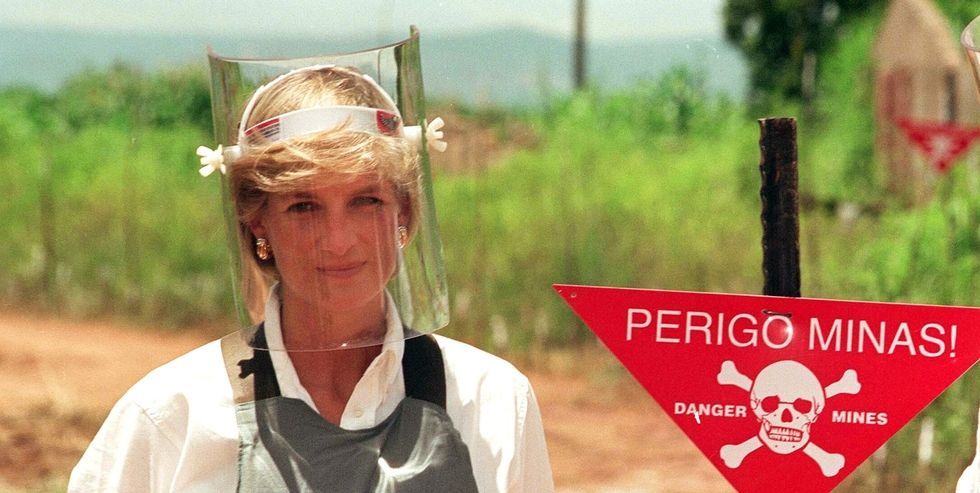 Rats aren't the favorite critters for most people in the U.S. of A. or anyplace else. I still recall vividly the first week of Peace Corps training in Barbados, three of us in one large room  just after midnight, but only one ("Pat") awake and who heard the large Norwegian rat trying to claw its way up onto one of the straw mattress beds- his.  He deftly reached for the baseball bat he'd brought along, lifted it high over head and delivered one 'Whap!' to its snout.   Fifty- four year old "Harry" (who quit the next day ) and yours truly only caught the final act - but it was worth it to see the ratty head swiped.

In Barbados at the time these large Norwegian rats were considered dangerous given the island nation was having a Leptospirosis outbreak.  It was so severe it made the rear page headlines of The Miami Herald barely four days after my graduation from USF (I was leaving in 2 more weeks).  The account of the disease and the toll (23 deaths)  had my mom so spooked she questioned the wisdom of going to the island as a newly minted PCV.  I recall replying something along the lines of: "Well, I could get hit by a car here too. When it's your time it's your time."

Anyway, the rats considered in this post are nothing like the ones that wrought havoc back in 1971 in Bim. No, these rats - the African Giant Pouched variety - are true heroes and evidently make terrific pets too.  This according to a recent WSJ piece on them ('Rats Do Dirty Work To Save Lives In Former War Zones', May 5, p. A10).  Therein we learn these giant rodents with hyper-sensitive noses, are being trained to sniff out land mines in a number of places (Tanzania, Angola, Cambodia) and further:

"Their rodents' keen  sense of smell  allows them to sniff out explosive faster, and more reliably, than traditional mine sweeping technology.  Their noses are so hypersensitive that they can detect tuberculosis in sputum samples more accurately than local lab tests, and can also ferret out criminals trying to smuggle endangered species."

Now, that's an all purpose, terrific rat!   Moreover, it follows these animals would have made Princess Diana proud, given they'd have fit perfectly into her campaign to disable land mines across war torn regions. One can imagine her happily introducing the rats into one of her local land mine clearing projects, say back in 1996.

The WSJ  piece then goes on to describe a typical morning for the rat named "Samia" (featured in the top photo)  in which she "scurries up and down the roped -off section of a large grassy field in Morogoro, a university town in eastern Tanzania. When she caught a whiff of explosive from a buried, deactivated land mine she scratched until her handler - Michael Senga -  pushed his clicker, signaling in Pavlovian fashion a job well done. She ran over to him and then nibbled on her reward, a proffered banana."

Where do these trained rats come from, and who's responsible? It's a nonprofit organization called Apopo, founded in Belgium. Apopo breeds and trains the critters which then become so adept they can clear a field the "size of a tennis court" it would take humans with metal detectors 4 days to clear. That is pretty impressive.  (The piece notes Samia cleared the same sized ground in 30 minutes.)

We're then informed that :"any day now Samia will be deployed in Angola"  where a civil war that raged for 27 years finally ended in 2002 but left swaths of the country covered in mines. Not only Angola but also in Cambodia, Mozambique and Columbia have land mines taken a toll - 8,605 worldwide killed or injured up to 2016.  For this reason, more of these skilled rats are to be recruited for service in these other nations.

Question: Why don't the rats set off the land mines? Well, at a maximum 2 to 3 pounds each they are simply too light, not enough weight to trigger a mine. And in 20 years of sniffing no rat has been killed in the line of duty according to Apopo.  Sounds good, but the rat trainers of Apopo are always concerned to know how their charges are faring.  Thus, Pendo Msegu, a rat trainer at Apopo,

admits often texting her colleagues in Cambodia "to see how her recent graduates are coping".

According to Ms. Msegu, while letting a young rat named Vishal amble around her neck,:

"It makes me happy to see my animals happy. As a teacher. I have to treat them as an equal to have a nice rat."

When I showed Janice the  WSJ piece she was astounded at how easily Ms. Msegu was able to handle the giant rat. I then teased her and said: "I bet you could do that type of training too, and these rats look pretty cute!"

She winced, and said: "I would sooner let one of those Bold Jumping Spiders into my bed!"

Ouch!   I then appealed to her background as a former medical professional (radiotherapist) referencing the information that:

"By 2016, the rats had identified 10,000 TB-positive patients whose infections went undetected by local clinics."

"Doesn't that show these creatures deserve respect, at least as quasi medical assistants and diagnosticians?"

She offered a snappy retort: "NO, it doesn't! And don't even think of getting one of those as a pet. It would be me or the giant rat!"  Double ouch!

But at least these multi-talented rodents are getting their justly deserved respect in Africa, Asia as land mine and disease detectors.