"Unlike his three predecessors, Biden risked Saudi ire by directing the Justice Department and other agencies on Friday to review and declassify documents related to the F.B.I.’s investigation into 9/11. Families of 9/11 victims had been pushing for the release of the secret files to learn more about the role the Saudis played in the attacks.

The enablers of our misbegotten occupations of Afghanistan and Iraq have been shrieking like banshees at Biden, trying to manacle him to their own past mistakes as he attempts to lift off." -  Maureen Dowd, NY Times, today

Peggy Noonan is once again in high dudgeon, castigating Joe Biden over Afghanistan, as she squawks in her latest WSJ op-ed ('The  Afghan Fiasco Will Stick To Biden', p. A13 today) :

"We don’t leave our major air base in the middle of the night—in the middle of the night—without even telling the Afghan military. We don’t leave our weapons behind so 20-year-old enemies can don them for military playacting and drive up and down with the guns and helmets. We don’t fail to tell our allies exactly what we’re doing and how we’re doing it—they followed us there and paid a price for it. "

Seems like Miss Peggy has a short memory as she doesn't recall that's exactly what the Gerald Ford Reep administration did in leaving Saigon back in 1975. Indeed, Ford let Americans be driven out of 'Nam at gunpoint, and also left tens of thousands behind - only able to rescue 7,000.   This compares to over 110,000 Afghans thanks to Biden.   Maybe Peggy and her anti-Biden yappers need to check out the historical facts as delivered by Lawrence O'Donnell on a recent 'Last Word':

Lawrence On Those ‘Left Behind’ In Afghanistan And Vietnam - YouTube

But we have to feel compassion for Peggy, in her current tribulations,  in struggling to get facts straight - including about masking and Covid, e.g.

You see, she's under tremendous pressure from her WSJ editors as well as thousands of brain-jacked Trumpers, to lay off the "team" (of liars, traitors, terrorists and Trump sycophants) and go after the Dems instead.  We've seen it happen repeatedly over the past several months - and this pathetic, historically- bungled column is only the latest illustration.  Again, I suggest Peggy pay careful attention to Lawrence O'Donnell's history lesson on the rapid departure from Vietnam - in which two slaughtered Marines were also left behind in the wake.

Worse, the coward Ford - who also tried to alter the JFK autopsy report to favor the "single bullet" BS - didn't even have the courage to come clean to the American people like Biden has.  Indeed, this worm - in a speech some days later at Tulane University - didn't even mention 'Nam but once - in passing. He chose to focus attention instead on the War of 1812 and how "humiliated Americans were".

An even more egregious Noonan memory lapse is not even mentioning that Trump - aka The Dotard- based  on his Feb. 2020 Doha deal, wanted us out in May.   At least Biden extended that deadline by several months.

Peggy, lost in her pathetic world of bilge and agitprop then goes on to babble:

"The damage to the president is different and deeper than his people think, because it hit at his reputational core, at how people understand him. "

Wrong again, Pegs.  In fact, sentient Americans will understand he's been the only president to have the courage to pull the plug on a losing wicket - while also carrying out the most successful evacuation ever-   from a lost war.

Afghanistan
The War in Afghanistan Is Over, It's Time to Face the Truth 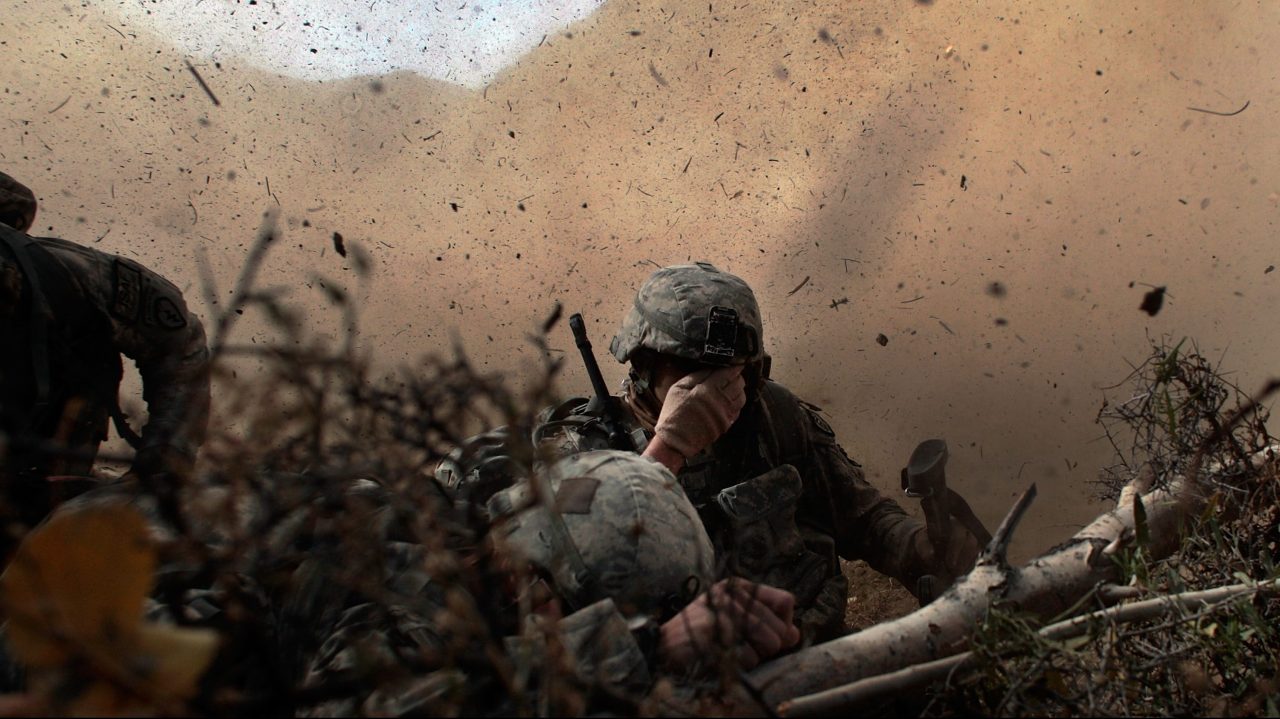 The Afghanistan Papers, internal government documents, published by the Washington Post in December 2019, detailed early on that the Afghanistan War was a debacle and could not be won. Yet, our military leaders chose to continue that war for another 16 years. So, briefly summarized below is some of what went so very wrong in Afghanistan.

Posted by Copernicus at 3:24 PM