Reading an AP report in The Denver Post 3 days ago, we learn that on account of Covid 19:

Which begs the question of why the headline read: 'COVID Recession Pushed Social Security Insolvency Up By A Year.'

But this is wrong, given Social Security has no creditors, hence cannot become "insolvent" - meaning owing an existing debt to a company or bank or other financial entity.   The inability to pay a fraction or all of projected benefits is not the same as a private "debt" where actual insolvency would enter if left unpaid.

The truth is that a holder of private debt, like a household, has a very different relationship to debt than the U.S. government which issues its own currency. For families and businesses, paying back debt means they either have to sacrifice current consumption or become insolvent and file for bankruptcy.  But the government doesn’t have this same constraint. You’ll rarely hear this stated, but the government’s ability to spend now is actually independent of how much debt it holds and what it spent yesterday.

To put it another way: Technically one can remove the $2.9 trillion the government owes the Social security Trust Fund (because of repeated raids or "borrowings") from the total National Deficit because Social Security has no EXTERNAL "collectors". It is in fact the government that OWES Social security not the other way around. Thus, the alleged $22 trillion deficit is actually more like $19 trillion.

Paul Krugman made an analogous point in a NY Times piece some months ago, i.e.that while family finances are limited by the family income, and hence a family cannot spend more than it earns,  the federal gov't can print as much money as it needs to. Yep, debt is generated but in its own currency.  Also the debtor here is also the creditor so there's no problem. But the family has to answer to outside banks, credit card issuers, collectors etc.  So the family debtors are not the same as the creditors.   Nor can the family just print money to pay off its outside obligations, whether an auto loan, mortgage or medical bill.

Some nervous Nellies prattle about government ever paying back a huge debt owed to beneficiaries - say to make the Social Security system liquid again (without printing $$).. This is straightforward: simply raise taxes, and specifically do away with the Payroll Tax cap. (Also referred to as the "taxable maximum" or the Social Security tax cap.)  With the cap gone, every manjack will have to contribute to S.S. via payroll taxes,  especially the wealthier citizens now escaping it (and who often draw on it in their elder years.)

Of course, the enemies of Social Security - and there are many - continually go back to the same old tool box to make attacks, hoping that some of it will stick.  Alas, a lot of it has, including that the Trust Fund is full of useless IOUs. But this is why smart people need to do themselves a favor and inform themselves on the facts. No better book can be found right now than 'Social Security Works' by Nancy J. Altman and Eric R. Kingson, which in their Chapters 8, 10 totally demolishes this "IOU" nonsense, showing these bonds carry the same weight as those dispensed to other countries, including China. In other words, they carry "the full faith and credit of the U.S. government" and - if ever betrayed - will show this nation can't be trusted to pay its just debts.

As to the staying power and importance of Social Security, we read (p. 23):

"Social Security transformed the nation. It eradicated what was once a primary anxiety for the majority of Americans: the terror of growing old penniless, dependent and vulnerable. It provided basic economic protection previously not available to most households."

This basic economic security is exactly what drives Social Security's opponents nuts. They hate to see anyone collecting a check just for breathing. At the very least, they insist, the money ought to be "privatized" - put into special investment accounts (with the costs of administration vastly greater than the 1 penny per dollar rate for S.S.) and subject to the vagaries of the stock market.

That basic security is undermined each time a sloppy media portrays the program inaccurately or repeats codswallop like the program will become "insolvent." 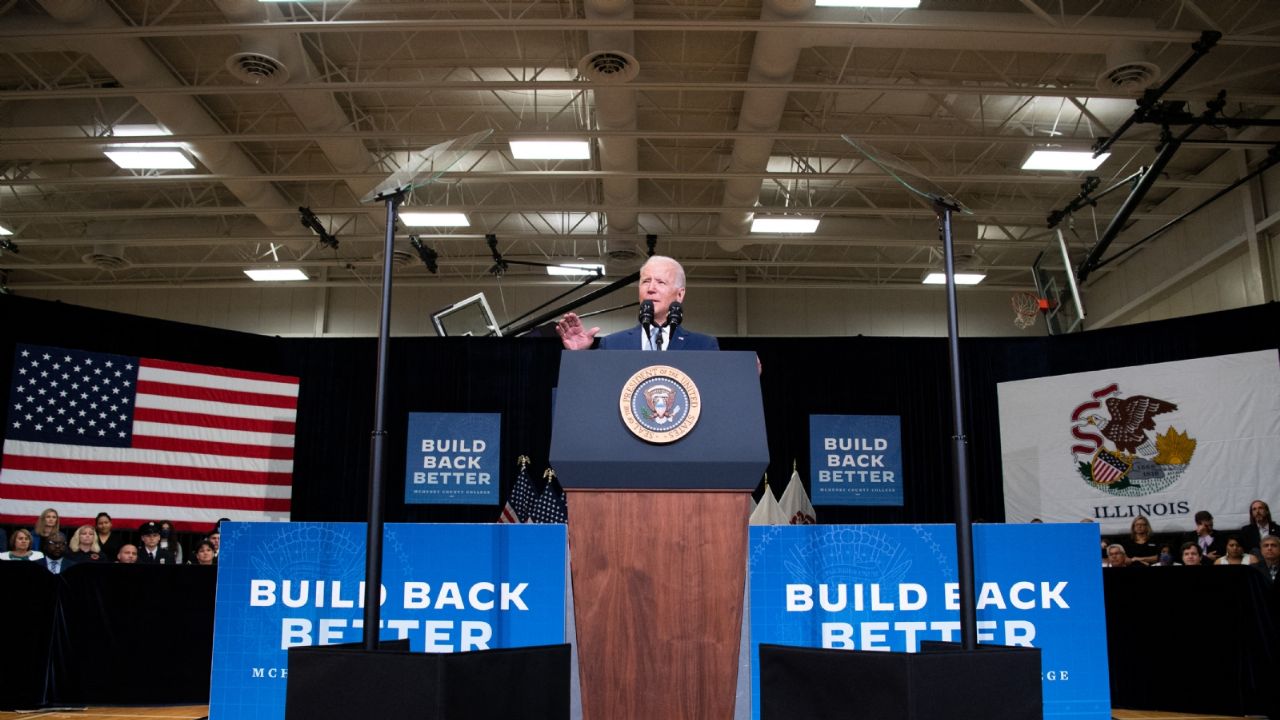 Well how about this.

Rep. John Yarmuth isn’t just any old congressperson. He’s chair of the House Budget Committee, and having this basic truth said out loud—“We can spend whatever we need to spend in the interest of serving the American people”—is progress. It’s especially key for a budget leader right now as Congress is putting together the budget reconciliation bill for President Joe Biden’s Build Back Better, the plan that could truly be transformative for America. It’s essential that the deficit peacocks are answered—like Sens. Kyrsten Sinema and Joe Manchin, who continue to insist that the number is too big even though they won’t say what needs to be sacrificed.