Lessons Learned Re: The Black Death In Our Last Visit To Germany 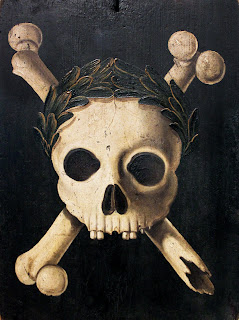 Plague mask - top- and ironwork of plague reaper in Oberammagau.