AZ Senate Bill 1062 Is Endorsement of Hate - Not "Religous Liberty"! 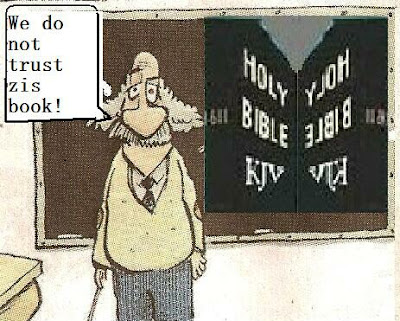 As the kerfuffle continues over Arizona State Senate Bill 1062, the bill that would enable and allow businesses in the state not to serve gays, it becomes crystal clear there is NO "religious liberty" involved here. Rather, it is an endorsement of hate using the egregious cover of religious liberty. Defenders- invoking their Bibles of course, insist the law is "designed to protect religious freedom, especially for wedding photographers and bakeries."

Cathi Herrod, who helped craft the bill and heads the 'Center for Arizona Policy', blabbed on CBS Early Show this morning:

"What's at risk here is religious liberties. Whether or not our first amendment right to freely exercise our religious belief will continue to mean something in this country or whether we are now in a country that frankly is hostile to individual religious beliefs."

Which, of course, is semantic codswallop. It also sounds almost exactly like the excuse trotted out to deny women contraception under the Affordable Care Act. Remember that?  To refresh memories, it was when FOCUS - a Catholic University group - hired on the “Alliance Defending Freedom” - whose mouthpiece then yapped:

“Faith-based organizations should be free to live and operate according to the faith they teach and espouse. If the government can fine Christian ministries out of existence for keeping their faith there is no limit to what freedom they can take away.”

Of course, this was absolute nonsense. There was no attempt whatsoever to “fine Christian ministries out of existence” – only to have them adhere to the standards of all other employers in the public sphere. If then the Catholic Church operates as an employer in the public sphere – never mind it’s a religious institution – then it’s bound to adhere to public standards pertaining to the Affordable Care Act, which all other public employers at other institutions, corporations are also bound to accept.