Good To See 'Mr. Robot' Back On Track Again 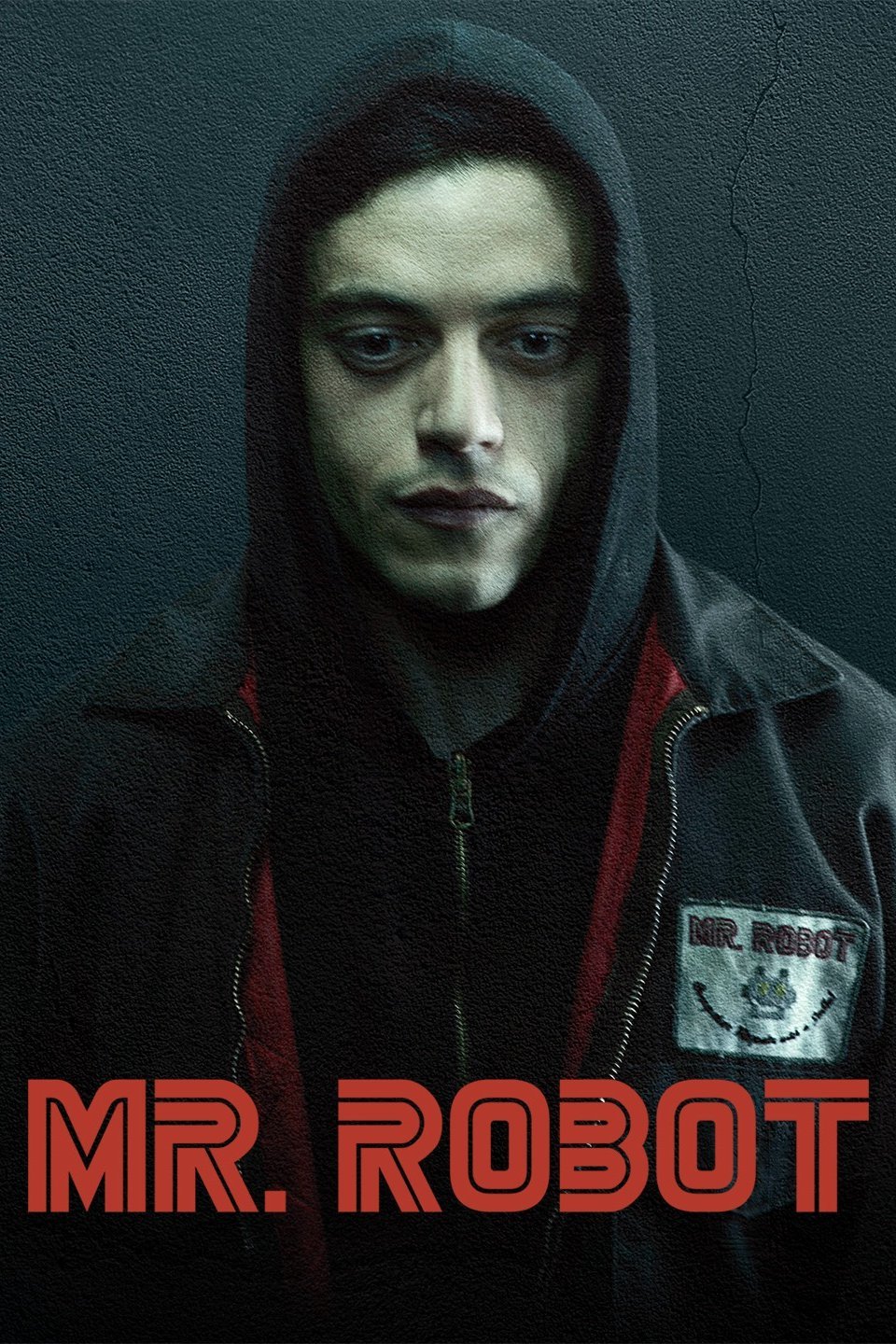 In the wake of its stellar first year, with  Christian Slater taking home a Golden Globe for his role in the USA Network's 'Mr. Robot' much was expected in the current (2nd) year. That's been amped up now that the series is also up for six Emmy awards this year, including best drama series and best actor for star Rami Malek. Given this backstory, vast excitement and fan anticipation preceded the series opener..  However, as wifey and I watched the first two episodes it was like taking a valium and going into the sleeper zone.  Both of us asked: "Where's the computing?"

Surveying online reaction it was clear we weren't the only ones not enthralled by the miasma of being trapped in fsociety hacker character Elliot's head.  See e.g.

As Janice's impatience grew minute by minute through the first two episodes -  each dragging on in a seemingly interminable psychodrama - I told her to hang on and things would improve. After the DNC hack I predicted that 'Robot' creator Sam Esmail would  finally get his hacker-coding  mojo back again and inject it into the series. Sure enough it happened with this last episode - with Elliot hacking into the FBI's system. (But not without disastrous results - for him - as he also took time to peer into parts of "pal' Ray's dark web connections.)

Whether you are currently  into coding, a computer science  grad or guru, or you used to program using punch cards on the ancient IBM 360s (like I did for my solar physics multiple regression analyses) this series would tend to grab you. Particularly as we are aware the lines of code shown in the show  (e.g. for Elliot's FBI hack as well as the disastrous Evil Corp hack) are genuine and not just gobbledygook hurled onto the screen for a temporary effect.

The Rami Malek portrayal of "Elliot" is also compelling and believable. That is, that a computer savvy hacker type could at once be brilliant and damaged. In this case he appears to be saddled with social anxiety disorder as well as suffering from hallucinations of his dead father (Christian Slater's character).

Seeing Malek in the premier role of an uber hacker, one suspects that in real life there are also such guys, including who could easily have done the DNC hack  I can imagine one of them, nicknamed "Guccifer 2.0", sitting somewhere in a basement in Romania laughing his head off that his hack's been attributed to a nation state. .For political cover the DNC hack was blamed on the Russkies. However, I knocked this down based on the too ready appeal to faith-based attribution .

Janice's main complaint now concerning the show is the many threads that unfold each week, and the assorted persona -characters to keep track of.  (I chided her that she had no problems with 'Game of Thrones' which also featured multiple threads running concurrently) As I told her, these characters basically occur in three categories: the hacker group (fsociety and associates), the Evil Corp slime, and the feds (FBI) in the current series.   Of course, now in the last few episodes Elliot's acquaintance "Ray" and his 'Silk Road" contingent must also be reckoned in.  But all this is what makes the series so compelling, apart from the computing aspects and realism of the hacks. (The cast members, btw, have all reported being hacked after last year's series).

Will the show sustain its newfound energy and end with a bang? I believe so (and Janice hopes so) now that Esmail has returned to the hacking basics and the show's computing identity. The main takeaway for the 'Robot' script writers and Esmail is to resist the temptation to wander too deeply into Elliot's head or get too immersed in his conversations with a no longer existing dad.

Further note: I personally felt the show lost some of its spark when Slater's "Mr. Robot" was revealed to be merely an apparition in  Elliot's mind at the end of the first season . It essentially altered Slater's role from a substantial one to future cameos (as well as distracting irritants). It also interjected excessive potential for psycho dynamics when fans really want to see the emphasis on the computing-hacking aspects.  Just my 0.02.

Sam Esmail merits commendation for his creative inputs in Mr. Robot but he also has to be careful not to outsmart himself with scripts that appear novel and daring - but which may actually send too many fans looking for 'Zoo' instead.

Commendation: For getting Obama to appear in several mock TV news segment cameos warning about the fsociety hack and its consequences - also vowing retribution against them.
Posted by Copernicus at 7:52 AM

What about if you are using an Android and Android Tor Bundle?
Regards
Crazyask Deep web Links the DarkWeb