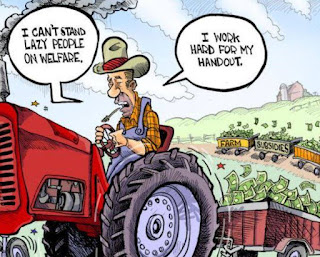 The number of those in poverty has now grown by more than  8 million since May, according to researchers at Columbia University, and published in The Denver Post (p. 9A) yesterday. According to the piece:

"The recent rise in poverty has occurred despite an improving job market, an indication the economy has been rebounding too slowly to offset the lost benefits."

The article noted that at its peak in May the then Covid relief package (CARES) kept more than 18 million Americans from fallng into poverty. In the words of one social scientist (Zachary Parolin):

"The CARES Act was unusually successful but now it's gone, and people have nothing much to fall back on."

Well, this had to be a no brainer.  Take the case of Stephanie Michelle in San Francisco who - thanks to the CARES Act- had been getting an extra $600 /week in unemployment benefits which combined with her $1,200 stimulus check allowed her to keep a roof over her head, food in the pantry. Not so much now.

With a 7 month old daughter she can't afford child care, just like she can't afford rent ($1,600 a month)  She is living on borrowed time and terrified of that fact, and where she will get the money to survive and not become homeless. (Her previous pre-pandemic job was as an event planner for $6,000 a month).

But she - like those 8 million others now in poverty - can thank the Republicans who are too chintzy to pass the next relief bill, the HEROES Act.  Indeed, one Republican quoted in the article - a Jason Turner- had the nerve to spout:

"I am not as alarmed about poverty as I am about unemployment. There's just lots of opportunity not being accessed."

What opportunity? A barista at $10 an hour?  How will that help Stephanie, you nitwit? And who will take care of her infant while she serves coffee at Starbucks?  Of course, the Repukes like Turner refuse to admit there are 10 million more jobless than there are jobs. Just like they won't tell you the only "solution" they have is a new gimmick package from Mitch McConnell - for $1.8 trillion (on paper) - but only  $1.2 trillion when the poison pills and corporate giveaways are stripped out.  Also, no help for cities- for fire departments, sanitation services, policing, etc., and no extension of unemployment benefits or resumption of the moratoria.

The true reason for not wanting the legitimate $2.2 Democratic relief plan was given by Sen. Ron Johnson (WSJ, today, p. A5):

"A massive bill is a base killer. I don't think it's politically smart to be doing this for people who supported Donald Trump. At some point in time those people would wonder, why are we voting for Republicans?"

This balderdash is incredible in itself, almost as much as Johnson suggesting five months ago that people in need of relief - after losing jobs- ask the IRS for a loan or cash out their 401(k)s.  He also seems not to be aware more than half of those adversely affected are Trump voters.

And yet, lo and behold, Trump and the Repukes have rushed to deliver another multi-billion dollar welfare handout to farmers. Trump is now prepared to supply $48 billion in new welfare to farmers.(Denver Post, p. 12A) with potentially $30b more in the pipeline.

What we know is that(ibid.):  "few have gotten more help than the agricultural sector, which this year is expected to receive the largest government contribution to farm income since its previous record in 2005."

This according to the University of Missouri's Food and Agricultural Policy Research Institute.  The breadth of payments means that the government will account for about 40 percent of total farm income this year.

Unlike the farmers who have a sugar daddy in Trump, Stephanie and others in her predicament now face their electricity and water being shut off as well.   The moratorium preventing those shut offs has now expired as in other states.

As I told Janice, the 'pukes and Trump will be delivered a heavy hit for their folly and tightfistedness. A "Republican bloodbath" in the words of Reepo Sen. Ben Sasse - who recently delivered a private repudiation of the orange maggot to his constituents.

Too late for  redemption now, Sasse, so get ready to be taken out with the rest of the garbage.

Donald Trump | Republicans
Don't Let Trump's GOP Enablers off the Hook: Denouncing Him Now Is Taking the Easy Way Out 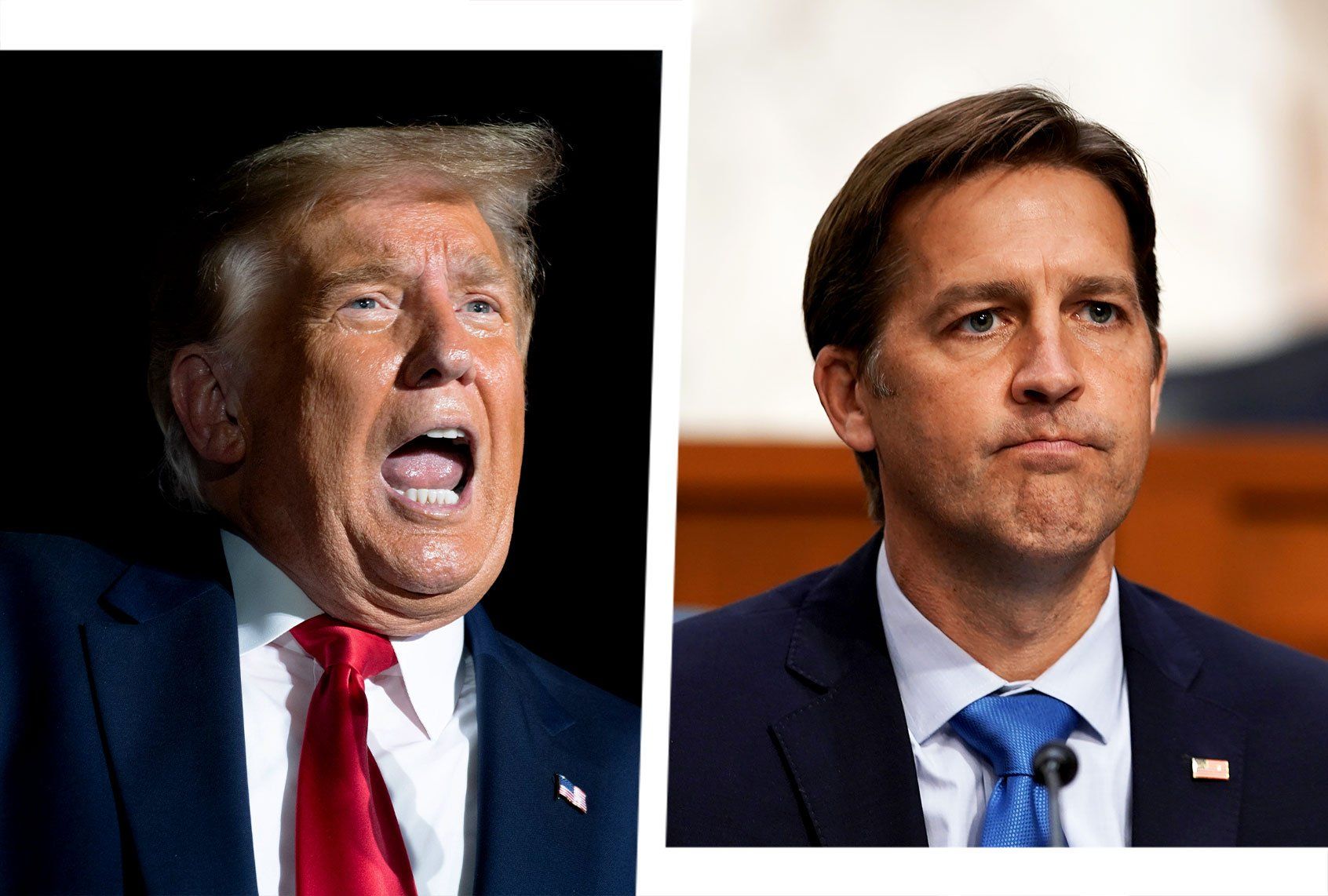