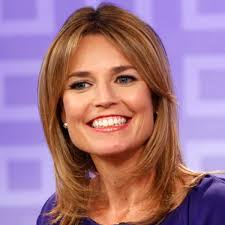 NBC had to know in advance they were taking a 1,000 pound tiger plus an 800 pound rabid gorilla by their tails when they signed on to do a Trump Town Hall.  But sometimes networks have to learn the hard way. Even before another televised Trump fiasco unfolded last night the peacock network was being battered and blasted on social media.  This was for choosing a time slot clashing with the Biden Town Hall in Philly. (Which, alas, we were unable to watch because the local ABC affiliate - KRDO - refused to carry it.)

In the meantime, NBC caught flack for scheduling  its Trump town Hall directly opposite Biden's - seen as clearly a ratings ploy, and  sparking outrage amonsg critics and NBC staffers alike..    They deserved it for acting the part of useful idiots and pawns for Trump. Basically awarding him an hour of free political advertising. Trump even said as much before the event, spouting:

“They asked me if I’d do it, I figured, ‘What the hell? We get a free hour on television!  And we got Savannah Guthrie. She’s always lovely, isn’t she? So I figured, why not?”

Savannah Guthrie -  the moderator selected to be in the ape's den with Trump - made a valiant effort to bat away his lies but there were just too many.  Especially at the beginning they were being spewed out of Trump's piehole faster than fecal sediment from a roto-rooter clearing out a septic tank.  You heard shit about "fifty thousand Trump ballots being dumped"  as well as claiming - in response to whether he would allow a peaceful transfer- that "They (Democrats) tried to unseat a sitting president".  Which had nothing to do with the question and was in no way equivalent in terms of topic.

At one point, after pushing Trump on his retweet of a QAnon-linked conspiracy theory, Guthrie said, “I don’t get that. You’re the president. You’re not like someone’s crazy uncle who can just retweet whatever.”

The problem is that this orange asswipe is exactly like someone's crazy uncle and so trying to get him to rationally answer a question - any question - is about like trying to get a rabid monkey on PCP to put down a gun.   Like the rabid, gun-toting monkey on  PCP - Trump never settled down.  So he never stopped lying. He just went on and on spewing one lie after another including dangerous horse shit that "85 percent of those who wear masks get Covid."   Other lies included:

- Telling the audience Covid "is a curable disease" - it isn't

- The U.S. "has done very well compared to other countries" - exactly the converse is true, we've done miserably. (According to the Journal of the American Medical Association: "Compared with other countries the U.S. experienced high Covid 19 mortality. U.S excess mortality from all causes and Covid are higher even than other countries with high Covid mortality."

- Claimed Scott Atlas (coronavirus adviser) was "one of the great experts in the world".  But this is daft tomfoolery given Atlas is actually a radiologist who specializes in taking MRIs of people's heads - he's not an infectious disease or public health doctor.  Hence, in the realm of the latter he's a quack.

- Said he's "a great champion" of DACA when the program was halted under Trump.  No further protections or extensions allowed - only halted by a court ruling.

- He's still blaming gold star families - of the fallen - for infecting him with Covid.

- Asserted lockdowns, mostly in Democratically -governed states, aren't based on medical indicators (rise of COVID positivity rates) but were intended to hurt him politically.  (As Maddow pointed out "one of the most insidious conspiracy theories which has led to some of the crazy stuff" -  like militia groups trying to kidnap governors Ralph Northam and Gretchen Whitmer)

- Would not denounce QAnon even after being informed by Guthrie of what they believe, e.g. that Dems are part of a Satanic cult that preys on children and drinks their blood. Trump instead bragged they were doing good things because hey were "against pedophilia" and oh, by the way, "What about Antifa?"  (Trump put "gas in their tank" according to Maddow, by saying QAnon are "an anti-pedophile" organization when in fact they are using a front group 'Save the Children' as a cover and to lure more women - especially suburban mothers -  into their conspiracy web).

-  Guthrie asked the Turd why he retweeted that Obama "had killed Seal Team 6"  and that "Osama bin Laden was still alive". Trump replied he "retweeted a lot of stuff".

- Belching out "they spied on my campaign"  - but of course they had to spy because his campaign dummies and stooges (like Carter Page, Paul Manafort, Michael Flynn et al) were having so many meetings with Russian GRU agents they were being picked up as part of foreign intel intercepts- which the U.S then had to confirm.  (Barr assigned an attorney in Texas to look into this as if it was some sort of crime, but came up with nothing, nada)

Meanwhile, Rudy Giulani has been trying to resurrect a Burisma plot with Biden son Hunter, but this has now been exposed by our intelligence agencies as a Russian intel operation with Rudy the "useful idiot".  See e,g,

Guthrie did her best to try to contain the spewing effluent, but ultimately it was just too much.   The most that can be said is at least her valiant efforts stopped the Town Hall from becoming another total shit show.  But it also showed NBC wasn't totally prepared to deliver a Trump  propaganda advert gratis, without pushback.  But it remains for us to determine-  in coming polls- whether this was successful or if enough people /viewers saw through it. Rachel Maddow - on MSNBC - had a great 20 minute takedown of 12 of Trump's major lies but who knows how many watched her show.  Many more Americans probably migrated to FOX afterwards to be exposed to more "horse hockey" - as Maddow called it.

All in all, this episode shows once more that allowing this deranged psychopath air time is a risk in itself, and certainly not worth the tiny ratings bump - because of his alleged "unpredictability".  By which the networks really mean temporarily losing it and acting like a "mad monkey with a gun".

As for the mainstream media's obsession with "court packing", Biden is wise not to commit to an answer, which would be (as former Obama strategist David Plouffe puts it) "political malpractice" just 18 days before an election.  Blogger David Atkins aptly notes:

"It’s no great secret why: “packing” the court might scare off moderates currently leaning toward Biden, while committing against it would infuriate progressives who fear that a far-right Supreme Court would reverse a century of hard-won victories ."  He also adds:

"The problem, however, is that the entire conversation is in bad faith. It is Republicans who have spent the last six years “packing” the courts. Republicans in the Senate mounted a historic blockade of President Obama’s judicial nominees during the final two years of his second term, resulting in shortages on federal benches and backlogs in cases, all in the hopes of leaving them open for a Republican president. Republican Senate Leader McConnell has been laughing about it for years, considering it finest accomplishment."

So bottom line, until the media emphasis and narrative is changed, Biden is wise to stay the course and divert satiating the media's breathless pundits. Especially via a 'yes' headline that will knock all other issues off course - and likely cost votes.  When it comes to getting rid of the monster Trump, the media's curiosity about a Biden SC rebalancing answer is secondary. 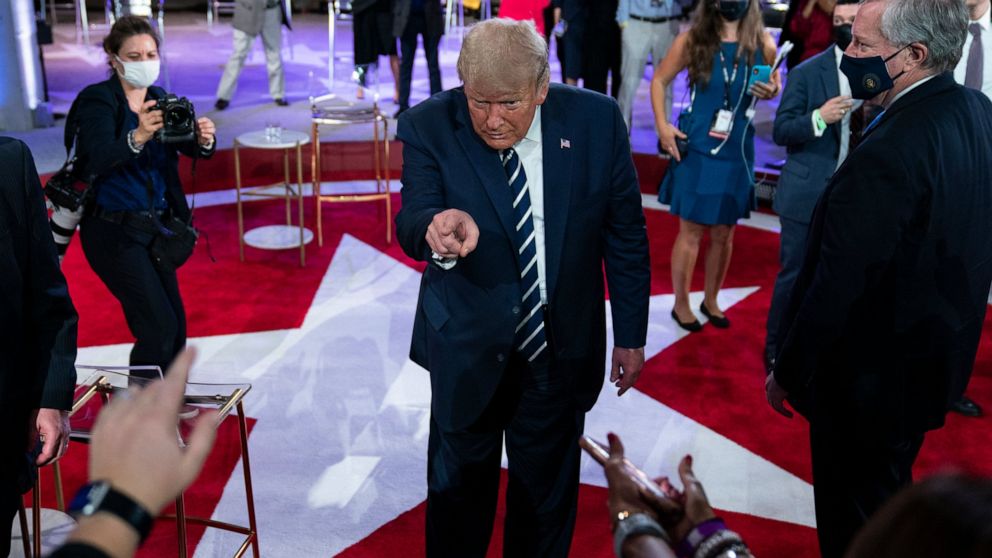 Donald Trump
Experts: 'Rageful' Trump's 'Inability to Distinguish Fact from Fiction' Makes Him Unsuitable to Be in Command of Nuclear Arsenal
Posted by Copernicus at 7:23 AM