Brit Ambassador Is Right That Trump "Radiates Insecurity" And His Whole Administration Is Inept. So Why Is There Even Debate? 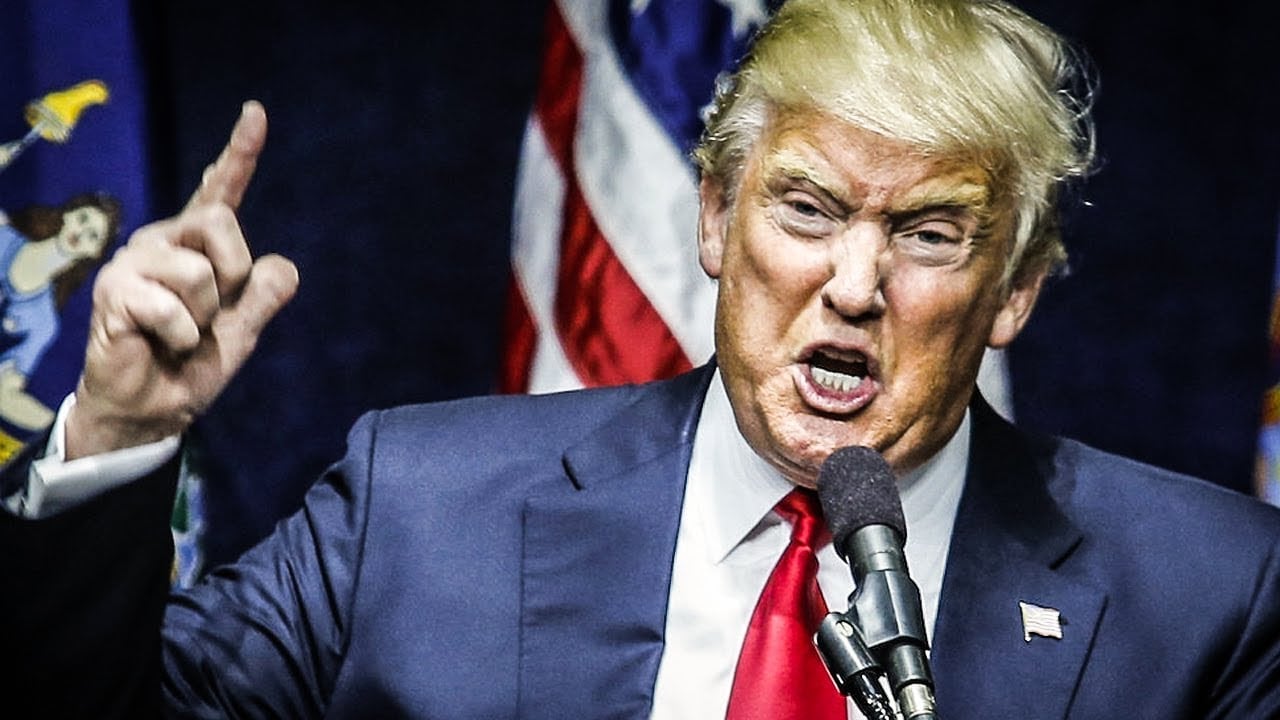 Kudos and huzzahs to  British Ambassador Sir Kim Darroch who hit the nail on the proverbial head when he described Trump (in a leaked memo to the UK gov't) as “inept” and “dysfunctional”.  Well, that is putting it mildly, hardly "very blunt" as the U.S. media has tried to portray it.    Indeed, Trump - as I've repeatedly spelled out-   is nothing short of a criminal psychopath and parasite poseur as well as traitor - who has no more business being president of this country than being  a dog catcher in Podunk, Kansas.

He is also the laziest asshole to ever ascend - even if by pure dumb luck - to the highest office. As we learned last night ('All In') , he spends up to 4 hours each day watching "Trump TV" (FOX) and wastes the rest of his time sitting on the crapper churning out tweets to lash out at anyone and everyone who criticizes him or calls him out.

“The wacky Ambassador that the U.K. foisted upon the United States is not someone we are thrilled with, a very stupid guy,”

“He should speak to his country, and Prime Minister May, about their failed Brexit negotiation, and not be upset with my criticism of how badly it was... handled.

Trump’s tweets came one day after he declared he would no longer deal with Darroch and claimed the British ambassador was “not liked or well thought of within the U.S.”.

Well, look no further than the source: a 73 year old spoiled  man baby who has to wear Depends most of the day as his toddler Twitter troll outbursts are too much even for his bladder, far less his febrile brain.  This is the turkey we have as president, so abysmally stupid he actually bragged about  the Continental Army and protecting "airports"  at the time of the Revolution. This was in his idiotic, pseudo patriot  spiel on the 4th of July.  See e.g.


History For Dummies, Donald Trump, and Other Deplorables No you can't make this stuff up.  And Trump had the nerve to try to blame his teleprompter as opposed to his lack of intelligence and common sense! Then this turd has the nerve to call Sir Kim stupid?

Connected to the ostentatious displays of paper patriotism on the 4th, one beheld WSJ  hack William McGurn ('Yankee Doodle Donald'',  p. A13 today)  blabbing:  "The Democrats may be underestimating Trump as a cultural warrior".    Well, they most assuredly haven't underestimated Dotard as a bilious and bellicose buffoon intent on despoiling the nation's history and  rending its fabric apart by his incessant sowing  of lies, fake news and disruption of norms.

Predictably, Sir Darroch was also uninvited from a dinner Trump hosted for the Emir of Qatar on Monday.  Typical lack of class and another display of Trump's pettiness and his affinity for hanging out with slimeballs.  After all, he had invited Robert Kraft - busted not long ago for getting "extras" in a S. Florida massage parlor.  So scum accrete to scum.  .Add to that how he's praised Jeffrey Epstein (the underage teen girl predator), as a "terrific guy"-   but hasn't said word one about him now he's been busted for a safe full of child porn.  Well what does one expect of the guy who openly admitted assaulting women on that infamous Access Hollywood tape? But  notably he has no end of calumny to heap on a respectable British Ambassador - Sir Kim Darroch - whose shoes he's not fit to spit shine.

Therese May has meanwhile stood by Kim Darroch amid the controversy, even as she rejected his assessment of Trump,  though her spokesperson openly admitted the UK government expects "candid assessments".  In a written statement, Downing Street said Darroch “continues to have the prime minister’s full support”, while adding: “We have made clear to the U.S. how unfortunate this leak is.”

Indeed.  But leave it to the man baby swine who pals around with billionaire sex perverts, like Jeffrey Epstein, to try to drag the nation further through the mud out of his petty pique.   He has no class, no sense of vision for the nation, no moral compass, only his own self-absorption and attempts to scuttle everything decent and praiseworthy about this country.

Unlike May, who let's face it has to act diplomatic, I take no umbrage at the leak. I welcome it. In fact I  welcome any that expose the maggot we have as chief executive for what he is. As with other leaks about Trump, e.g. the early one about him being shocked at how much work was involved in being president,
http://theconcourse.deadspin.com/donald-trump-stunned-to-learn-presidency-is-an-actual-j-1792215349


I applaud it if it reveals this fool as a dyspeptic and bombastic psychopath determined to wreck our constitution and blow past all democratic guard rails. Whether out of sheer incompetence and being unfit for office (as the above link reveals) or with malicious intent, as his effort to redo the census question exposes.  This is crucial as we continue to spiral into a destructive maelstrom and face perhaps the most parlous constitutional crisis since the Civil War.

All of which makes the sane person wonder what major benefits to the nation's mental state might accrue if Trump was somehow prevented from going to his Twitter account and spewing bilge like the troll he is.  For one thing you wouldn't see the spectacle of the  DOJ lawyer (after Trump tweeted he wanted the census question back in) scratching his butt and telling the judge: "I am doing my absolute best to figure out what is going on.”  Honestly, he shouldn't have had to, but this is the type of shit we've had to put up with the past 18 months.

From lacerating Fed chief Jerome Powell multiple times for not cutting interest rates, to name calling the Brit Ambassador like a school yard bully,  to even going after Chief Justice John Roberts for his census question ruling-  Trump is like a raging bull in a China shop.  No center, no self-awareness, no self-control.  A crazed bull that interjects itself into every issue, attacks anyone or anything it dislikes - and in general, looks for any excuse not to sit down and actually do the damned job.  But this is Trump and why he has no business being president  because he has no clue how to be, nor does he want to be. He only wants to pitch hissy fits and attempt to bully everyone in his sights, even as an insipid media incessantly resorts to the hackneyed phrase (in any new event) "Trump FIRES back!"  As  if this is a goddamned war we're in, and Dotard's response to any truth issued concerning him takes precedence over that truth . Not to mention the necessary criticism of his acts and tweets that should ensue. Instead of making them  (i.e.g 'firing back') the news.

This is the degenerate filth and walking maggot the Electoral College allowed to sneak into office, showing once and for all that its time for interment is long past.   What we have to ensure is that it never happens again. This nation will not withstand four more years of Trump's histrionics, chaos and shredding of norms and laws, no matter what any overpaid pundit says.

As the World Turns Every Fuckin' Day


Can Democrats Grow a Spine Before American Democracy Collapses in a Limp, Lifeless Heap?


Justin Amash: Nancy Pelosi ‘Shouldn’t Have Opened Her Mouth in the First Place’ If She Wasn’t Ready to Impeach Trump