The Moral From Yesterday's Oval Office Squabble? Don't Get Into A Debate With A Swine 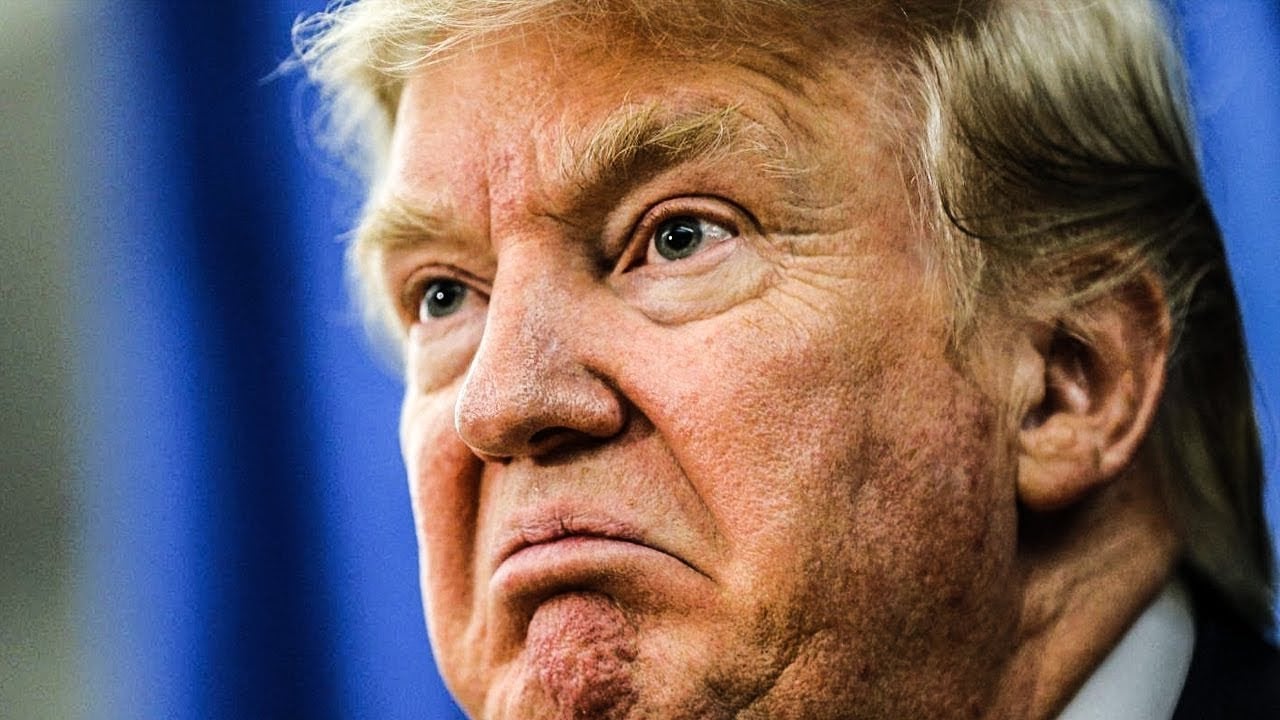 The  72-  year old bully brat buffoon who vowed to shut down the government yesterday.

In case you haven't seen it yet, check out the squabble that transpired yesterday in the Oval Office, between Dotard and the two Dem leaders, Chuck Schumer and Nancy Pelosi:

Trump Argues With Schumer And Pelosi On Border Security - YouTube


The spectacle immediately drew multiple takes from the Neoliberal-dominated media, including this morning on CBS Early Show when anchors John Dickerson and Gayle King declared: "This was no way to behave in the Oval Office and it doesn't look good for either side".   Well, duh.  But what would you have had the two Dems do, sit stone silent like VP Mike Pence?  As former Florida GOP congressman Dave Jolly put it last night: "Both Schumer and Pelosi deserve applause for standing up to Trump and refuting each of his lies."

Bingo!  But as usual, the Neolib media always plays the "two sides" baloney to try to appear non-partisan. It doesn't work and it never has because anyone with an average IQ can see right through it.  For once we actually have a cross check on this boisterous buffoon, and he doesn't like it,  so prefers to throw a fit for the cameras as he postures like a crazed baboon.  He knows in his puerile heart that starting next year the D-House will go into every nook and cranny of his sorry reign. But in the meantime a word of advice for the Dems:   It may be best not to engage in any discussions on anything regarding policy - because in the end it's not about policy - whether a border wall, immigration in general, the national debt....or whatever.

All of which elicits the question of what yesterday's fracas was all about. I tend to agree with political commentator Ezra Klein who insisted last night ('Last Word') it was never about any border wall, but rather about Trump being in a fight and enjoying a fight. Recall, as the late conservo columnist Charles Krauthammer, David Brooks, Dave Jolly, the WSJ's  Dan Henninger and many others have observed, this is a guy that "likes to punch back".  If one reduces the altercation to this meme, the whole event becomes fairly transparent: it was all about the "Trump Show" and a "terrible day for America" - to use Klein's description.

Why a terrible day?  Because if Trump goes through with his vow to shut down the government on December 21st, 400,000 federal employees will be sent home, another 350,000 will be furloughed. Many agencies will be short-staffed and unable to do the people's business. AS for HUD, nearly 87 % of its 7,800 staff will be sent home meaning the poor in need of Sec. 8 housing will not get it.

As Klein elaborated on the reasons for this farce:

"Give Pelosi and Schumer credit for putting him in a corner, What struck me so deeply about that meeting is that Donald Trump doesn't himself want the wall.  That is not the meeting you want if you want the wall. The difference in what he wants in funding and what he's currently got in funding is about $3.7 billion.  That is nothing in the federal budget.

If he wanted that wall he would not have put that meeting in front of the cameras, and he'd be willing to give them something for it.....But the thing about Trump is he doesn't want the wall, he wants the fight over the wall. So I don't think they exactly know what to do about a president who doesn't want his policies because he doesn't care about policy. What he wants to do is have fights with Democrats about policy or about policy ideas or words that sound like policy ideas. And have those fights on camera.

The fact those fights don't redound well for him, the fact he's not in a popular position doesn't seen to really bother him. Trump runs his presidency as if the ratings on the television show he's starring on are good and the punches are seen. And today was a good day in the Trump Show."

And as even the CBS personnel noted correctly, it distracted from Trump's problems in finding someone to replace John Kelly as chief of staff, and his multiple legal troubles.

The best takeaway from all this for the Democrats in the House,  when they take the reins next year?  George Bernard Shaw's famous quote: 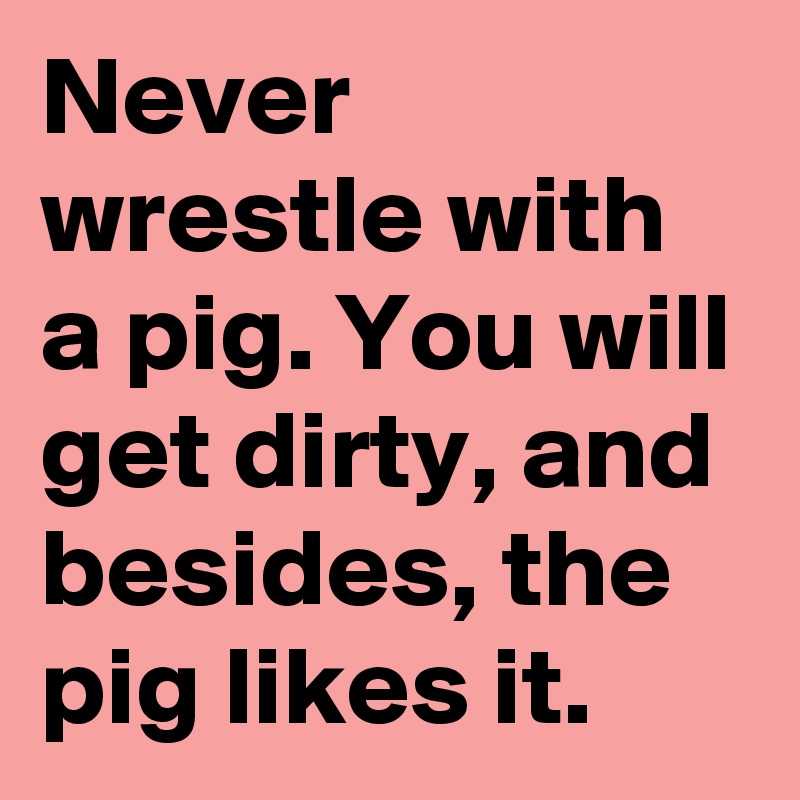 In other words, don't engage in any more bizarre reality "shows" with this septuagenarian toddler - especially in the Oval Office with cameras running. Instead deftly use subpoenas and complement Mueller's probe with your own investigations. In other words, stolidly and solidly - without fanfare- do the work the Repukes wouldn't.   The American people, at least the non-Foxite sentient set, will thank you for it!

Chuck Schumer | Donald Trump | Nancy Pelosi
Pelosi And Schumer Corner Trump As He Spews Lies About The Border Wall — And Insists He’s ‘Proud’ To Shut Down The Government
Posted by Copernicus at 7:45 AM