Memo To #MeToo: Proportionality Is Not Compatible With "ZeroTolerance" 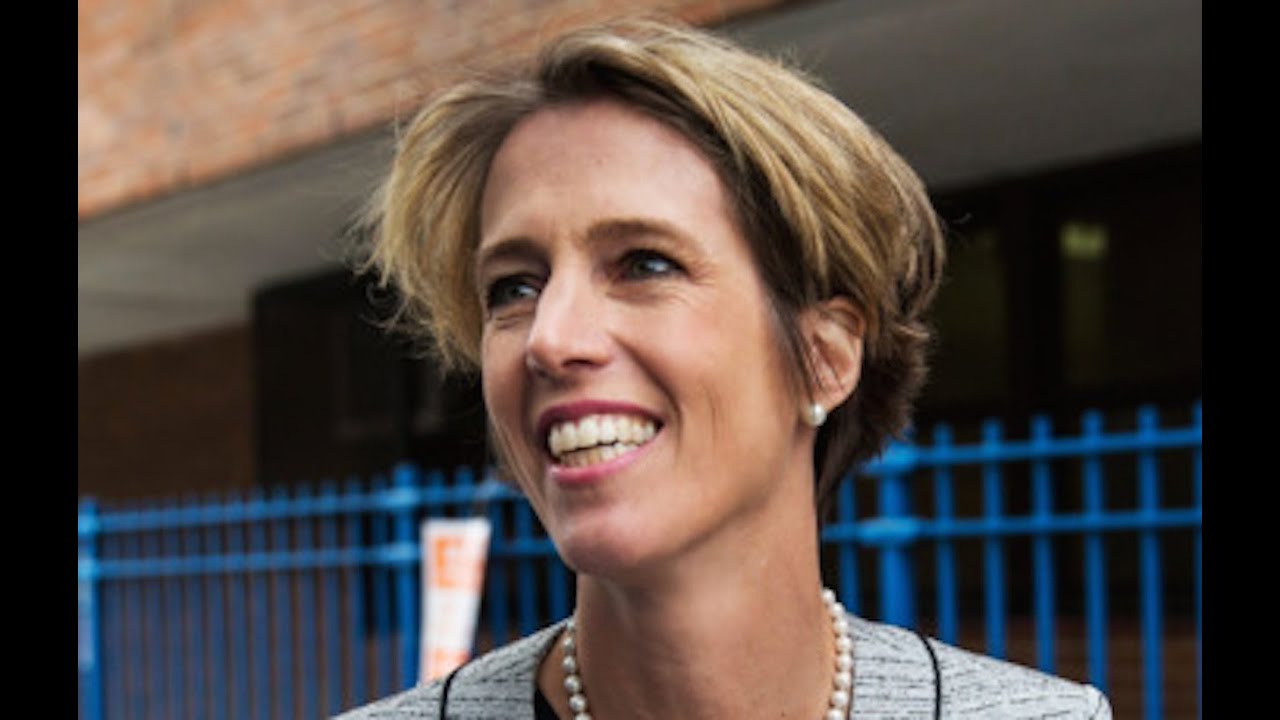 Even as allegations of rape were made yesterday against entertainment phenom Russell Simmons, and Harvey Weinstein's pig nature of sex aggression has been exposed in an op-ed by Salma Hayek, e.g.

Salma Hayek:
Harvey Weinstein
Is My Monster Too
We've seen a few others are reconsidering harsh sanctions (such as resignation)  meted out against lesser transgressors - such as Sen. Al Franken. They appear to have recognized that conflation of serious sexual aggression with boorish and loutish behavior is not in the long term interest of the #MeToo movement.. Indeed, it is likely to be counterproductive as the political costs become more apparent, especially after the Ds possibly lose Franken's seat next November.

According to Zephyr Teachout, in a NY Times op-ed (I'm Not Convinced Franken Should Quit), she's now having second thoughts over Sen. Al Franken's ouster by the "MeToo's". It is well she (and others) should, especially liberals that fell for this farce. We now know Franken was absolutely correct when he said he shouldn't have had to resign with the  POS Trump still in office. The worst aspect of Franken's loss is that MN governor Mark Dayton plans to install his Lt. Governor as a caretaker until the primary next year.  A real Dem Senate candidate would then, presumably,  make him or herself known and compete. But unlike appointing an official sitting Senator there is no guarantee the seat will be retained by the Ds. (The last time that was done, in 1992, a Repuke won - the Dem all but hobbled from the primary.)

MSNBC political analyst Steve Kornacki was himself dumbfounded by Drayton's move as he tried to explain it to Rachel Maddow last week. He finally came up with the excuse that: "Well, he's made it clear he's retiring so he doesn't want to leave on a partisan note and would rather let candidates fight it out in primaries".  Fair enough, but that dumb move isn't likely to help the Dem numbers in the Senate - even if Doug Jones AL win holds up. And it is nearly as dumb a move as the Dems ousting Franken in the first place.

Teachout argues that in Franken's case there was not enough nuance, and she is correct. At the same time she claims to also share the "zero tolerance" approach of others in the #MeToo movement, which I have already criticized as moral absolutism. In other words,  like accusing a jaywalker and murderer of the same magnitude crime and punishing each to the same extent.  By its very definition zero tolerance accepts NO form of misbehavior - whether boorish groping or actually assaulting a woman- as deserving differential sanction.  All must be punished to the same extent. So Franken had to suffer the exact same punishment - resignation - as if he'd actually been accused of a sexual assault, similar to Matt Lauer's numerous aggressions before his firing from the Today show.


Teachout's statement is as follows:.

"I also believe in zero tolerance. And yet, a lot of women I know — myself included — were left with a sense that something went wrong last week with the effective ouster of Al Franken from the United States Senate. He resigned after a groundswell of his own Democratic colleagues called for him to step down."

Yes, he did resign and as I previously posted the "groundswell" against him was actually a Dem- sponsored and abetted Kangaroo court that ousted him. Thus Sen. Kirsten Gillibrand's exclaiming "I think when we start having to talk about the differences between sexual assault and sexual harassment and unwanted groping you are having the wrong conversation."   Adding:
"You need to draw a line in the sand and say none of it is O.K. None of it is acceptable."

"None of it is acceptable"  so therefore even if you act like a boor and overgrown teenage horn dog you have got to go. Same as if you were Harvey Weinstein assaulting dozens of women.  Or Roy Moore preying on young girls. Pardon me, but this is insane.   But this is precisely where the contradiction enters in Teachout's piece, i.e. she is basically contradicting herself - on the one hand expressing the need for more "nuance" but on the other believing in zero tolerance. Sorry, you cannot have both. Logically this is analogous to trying to square the circle. It doesn't work. If you opt for zero tolerance you cannot be for any form of nuance - which as I've written before- demands "a weighing or interpolation of actions based on critical thinking combined with the exercise of ethical provisionalism. "

Where the latter "provides a middle ground for sanctions imposed on a scale of actions or infractions." On the other hand, with zero tolerance there is "total loss of moral perspective which then insists on the same penalties for all transgressions  - the serious and simply boorish."

Yet Teachout appears to truly believe these can actually be integrated, as when she writes:


"Zero tolerance should go hand in hand with two other things: due process and proportionality. As citizens, we need a way to make sense of accusations that does not depend only on what we read or see in the news or on social media. Due process means a fair, full investigation, with a chance for the accused to respond. And proportionality means that while all forms of inappropriate sexual behavior should be addressed, the response should be based on the nature of the transgressions."

Thereby proving she is logically attempting to square the circle.  "Due process" itself implies a measured legal response - weighing the infraction against legal sanctions historically meted out for such. Hence, one does not (as a rule) impose the same ten -year prison sentence for destroying property with a pipe bomb as for spitting on the sidewalk.  Due process then is the very opposite of the rush to judgment which characterizes the mob action of Franken's fellow Dems - especially the female contingent led by Gillibrand.

"Proportionality" means just what I wrote earlier: that there is an interpolation of the gravity of actions which then necessitates an interpolation or weighing of proportional penalties. For sure what Franken was accused of - while boorish and immature- doesn't measure up to what Matt Lauer and Russell Simmons (as well as Roy Moore) were accused of.

"Both were missing in the hasty call for Senator Franken’s resignation."

Yes, because it is the nature of a zero tolerance or moral absolutist milieu to enable a rush to judgment. That is exactly why nuanced ethical provisionalism is counter to zero tolerance, and why the latter must not be employed in these cases.

"Some might point out, rightly, that Congress doesn’t have good procedures for dealing with harassment accusations. In fact, the congressional process to date has gone something like this: Lift up the rug and sweep the accusations underneath. It’s delay, deny, pay hush money and avoid the consequences."

"Here’s what a fair system might look like: Congress should empower an independent arbiter to investigate complaints — like a Government Accountability Office, with trained experts in the field. Clearly understood mechanisms for reporting should be established. A timetable should be set that ensures complaints receive a prompt response. Both the accuser and the accused could submit questions and would have access to trained advocates and free legal consultation."

But this is a pipedream that'll never happen. At least not until the whole political culture is changed which means many more women in top Senate positons and in the Congress overall.  It also will never happen until those voices like Zephyr Teachout's come out squarely on the side of proportionality and reject the meme of zero tolerance. As I forecast to wifey, and she agrees, on the absolutist path the movement is currently going it will implode. This will happen as a sizeable faction of liberal women break off, especially after they behold the political costs of having gotten rid of Al Franken - and a goddamned Repuke mutt taking his place next year.